Food parcels handed out to hungry kids during school break

Charities say this is just the beginning of their plan to eradicate child hunger - as the effects of the pandemic continue to bite. 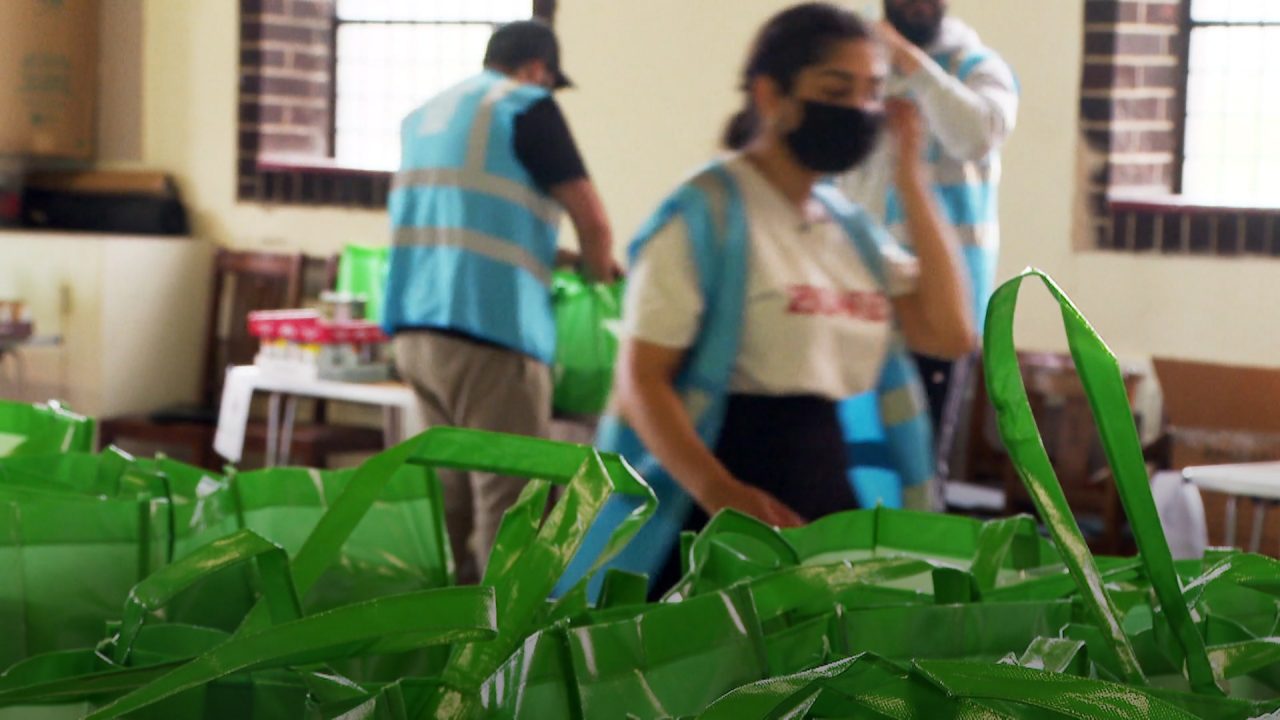 With the summer break under way, the issue of holiday hunger among children has come back into focus.

A number of religious groups in Glasgow have teamed up to hand out food parcels in a bid to tackle the problem.

More than 500 families will be helped by the initiative which was launched by Islamic Relief and the Celtic Foundation after a report showed one in seven Scots are struggling to live on their present income.

The charities involved say this is just the beginning of their plan to eradicate holiday hunger – as the effects of the pandemic continue to bite.

This month, instead of going on the Hajj pilgrimage and celebrating Eid-Al-Fitr (Festival of Sacrifice), many Muslims are marking the festival by helping their neighbours in need instead.

“We do a lot of work internationally, and it’s a lot of good work” says volunteer Aaminah Wali.

“But we understand the need in our local community. Because of Covid there has been huge levels of unemployment and a lot of people have slipped below the poverty line.”

Many of the donated food packages include cereal, tinned goods and sanitary products. Those relying on the service say they are grateful for the donations of healthy food.

“Somebody like me that’s, you know, not working, it saves me the money from having to go and buy these foods” said mum of two, Omobolanle Amure.

“You’ve got Islamic Relief, a leading Islamic organisation. Celtic FC which has it’s roots in Irish Catholicism, we’re packing in a Church of Scotland church, and are working in partnership with the Glasgow Gurdwara.

“We’re helping both Muslims and non-Muslims, which is a beautiful message of unity.”