'If I eat something without reading the label, I could go into shock'

A new trial exploring whether food allergies can be treated with ingredients including peanuts and milk. 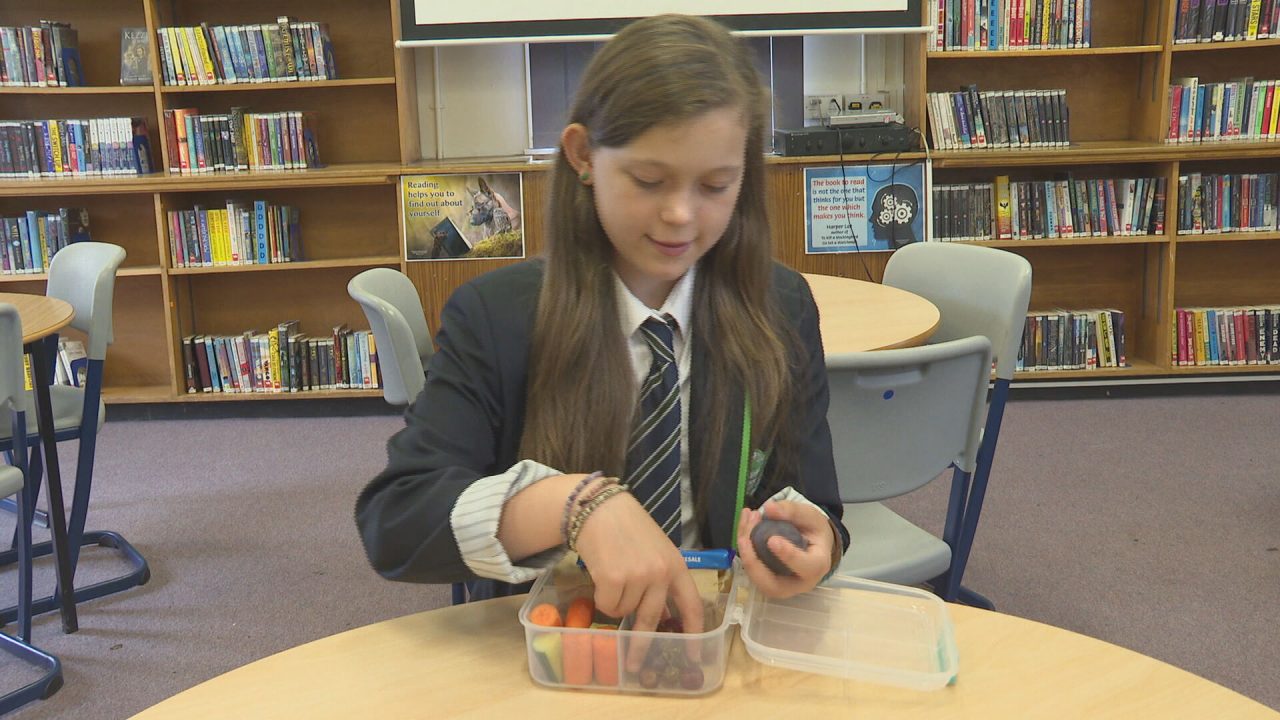 A trial hoping to make severe food allergies a thing of the past will be extended to Scotland.

It explores if peanut and milk products, taken under medical supervision, can be used as a treatment for people with allergies.

Isla Forrest, 11, is settling into secondary school in Lenzie. She has a severe tree nut and egg allergy which means she has to carry an epipen. Knowing what’s in her food is crucial.

She said: “If I don’t read the ingredients on it and I just eat it, I have a possibility of having an anaphylactic reaction.”

While most food packaging will have words like ‘may contain’, for Isla and her family, they don’t provide much peace of mind.

“The ‘may contains’ are probably our biggest problem at the moment,” said her mum Nicky.

She believes the vague wording and lack of clarity about what the food might contain are diminishing responsibility.

“I think that’s probably one of the reasons it’s getting more and more difficult to eat out at the moment.

“We’re finding more and more that we are faced with signing a legal disclaimer before we eat in that restaurant because they think that’s a good way of…. you know. It’s difficult.”

It comes as the parents of Natasha Ednan-Laperouse have campaigned for changes to food labelling.

Their 15-year-old daughter died from an allergic reaction to a takeaway baguette in 2016.

Legislation now known as Natasha’s Law requires all ingredients to be listed on packaging.

Their campaign has the backing of Prince Charles, The Duke of Rothesay, who met with researchers working on the ground-breaking trial.

For many like Isla, the findings could be life changing breakthrough.