Residents remain unconvinced after developer returns with amendments to its proposal for attraction at Loch Lomond. 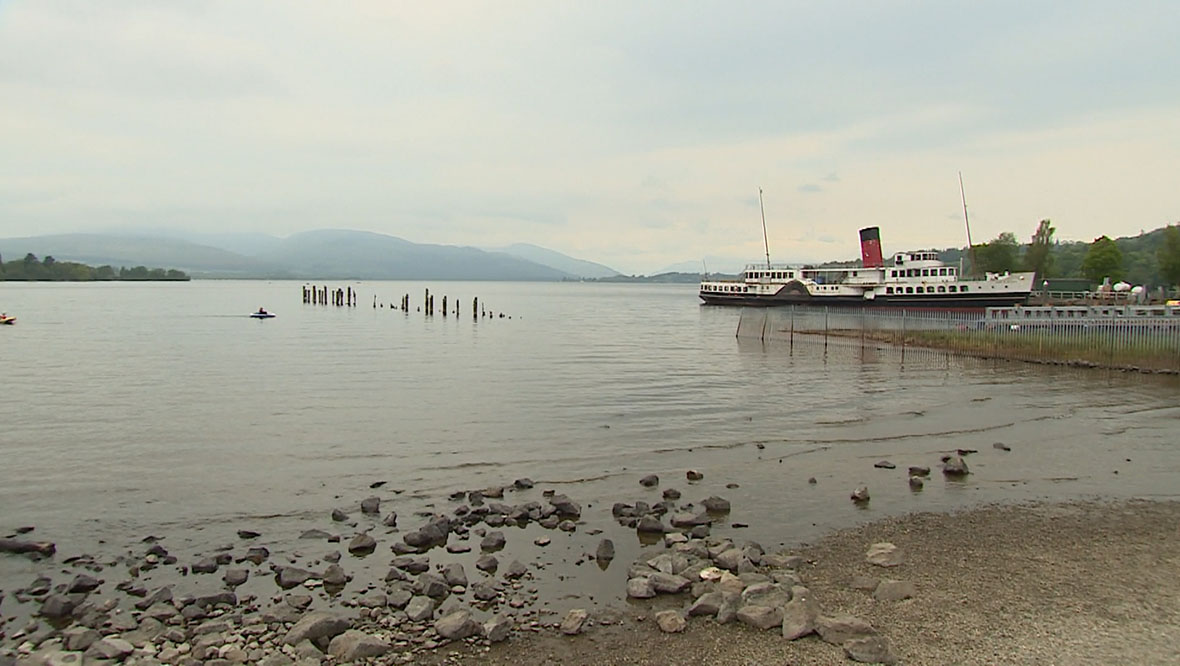 By Kirsti Clark and Kevin Scott

Theme park operator Flamingo Land “don’t get” the main objections to their proposals to build a holiday park on the banks of Loch Lomond, according to local campaigners.

Plans by the company to build a tourist resort on the loch shores were scrapped in 2019 after objections by residents in the Balloch area, campaigners and West Dunbartonshire Council.

Officials at Loch Lomond & The Trossachs National Park also recommended rejecting the plan, which would have included a hotel, brewery, boathouse, leisure centre, and budget accommodation.

The developer withdrew its original application for a water park and accommodation in 2019 after almost 60,000 people objected to it.

Rory MacLeod, of the Save Loch Lomond campaign, told STV News: “We knew they would come back but we thought they might have listened to the objections – they haven’t.

“They’ve tinkered at the edges of it – they see it as ‘oh, we’re losing some trees, oh we’re losing a walkway, we’ll make it all available’, that’s not what it’s about.

“They don’t get what the main objection is, that we are sitting on a jewel that Scotland looks after for the whole of the world and we need to protect it and make it a world-class facility, not another hotel, not another set of holiday lodges.

“We need something special here that actually benefits the people locally, gives them income, gives them attraction and is appropriate for the venue it sits on.”

Scottish Greens MSP Ross Greer, who led the campaign against the plans two years ago, said that the company is “determined to ignore both the local community and national public opinion”.

He said: “Flamingo Land’s first proposal was unwelcome, deeply inappropriate for Loch Lomond and, as their own impact assessments acknowledged, it would have caused substantial environmental damage whilst creating just a fraction of the jobs they had originally promised.

“From what they’ve announced so far, it seems their second attempt is just a rehash of the first. Flamingo Land have made clear that they are determined to ignore both the local community and national public opinion in their desperation to pave over one of Scotland’s most iconic natural beauty spots.”

A spokesperson for the developer told STV News they had taken onboard the objections from the last plan, adding they are making significant changes in keeping with the environment and want to work with local residents.