From buying bleach to soil found on his boots, how the case was built against murderer Ross Willox. 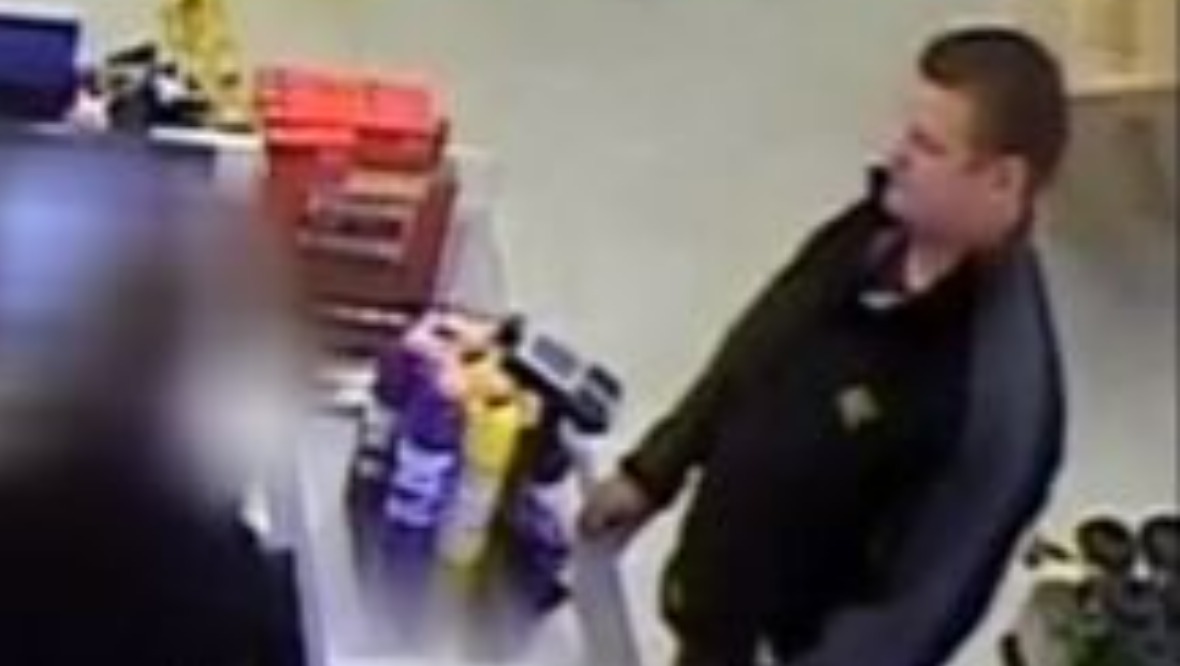 A man has been found guilty of murdering Emma Faulds, the youth worker whose body was discovered after a six-week search of a forest in 2019.

Ross Willox, 42, killed his friend of 18 years before dumping her remains in remote woodlands in Dumfries and Galloway.

The former prison officer will serve at least 20 years in prison after being given a life sentence for murder.

His defence claimed prosecutors had failed to establish that anyone killed 39-year-old Emma, pointing to a lack of DNA evidence and an inability to confirm her cause of death

Here, STV News outlines five key pieces of evidence heard in court that convinced a jury of his guilt.

Willox had worked near where body was found

Emma’s body was found in a remote area of Glentrool Forrest on June 12, 2019, during a massive police operation codenamed Operation Solzen.

A narrowed-down search zone was established by police because Ross Willox had worked on wind farms in the Galloway Park area.

During the trial, Detective Constable Ben Pacholek, an officer involved in the search, was asked if the searches were “intelligence led”.

“It was known that Ross Willox had previously worked on wind farms in the Galloway area?” asked a prosecutor.

Willox, gave two different accounts of how Emma left his home in Monkton, South Ayrshire, on April 28, after she visited him for a drink.

Emma’s sister Sarah Faulds told the jury that Willox first said she’d driven herself home, before later changing his story and claiming he’d taken her home in his own car.

However, police believe she never left his house alive.

The next morning, Willox was seen parking Emma’s car near her home and wiping down the steering wheel.

Ross Willox used his best friend’s tablet computer to search the internet for ‘blood’ and ‘can police track your car?’.

His best friend Neil Moore told the court that Willox visited his house on May 8 and asked to use the device.

After he left, Mr Moore discovered the killer had also looked up the questions ‘do police put tracking devices on cars?’ and ‘can UK police trace your car without a warrant?’.

He bought bleach and rubber gloves

The murderer bought four bottles of bleach and rubber gloves from a Poundstretcher store after he killed Emma.

Police and prosecutors believe this was used to clean up vital evidence.

Questioned on this during his police interview, Willox claimed the products were used to clean his decking.

Soil recovered from the Timberland boots worn by Willox was found to be similar to the earth where Emma’s body was found.

The court heard from an expert who said there was a 92% soil match between the shoes and the dirt that covered her body.

A further possible match from the site was found under the wheel arch of the car it’s thought he used to dump her remains.