A 15-year-old boy was arrested as police broke up a 'large-scale' disturbance in Inverclyde. 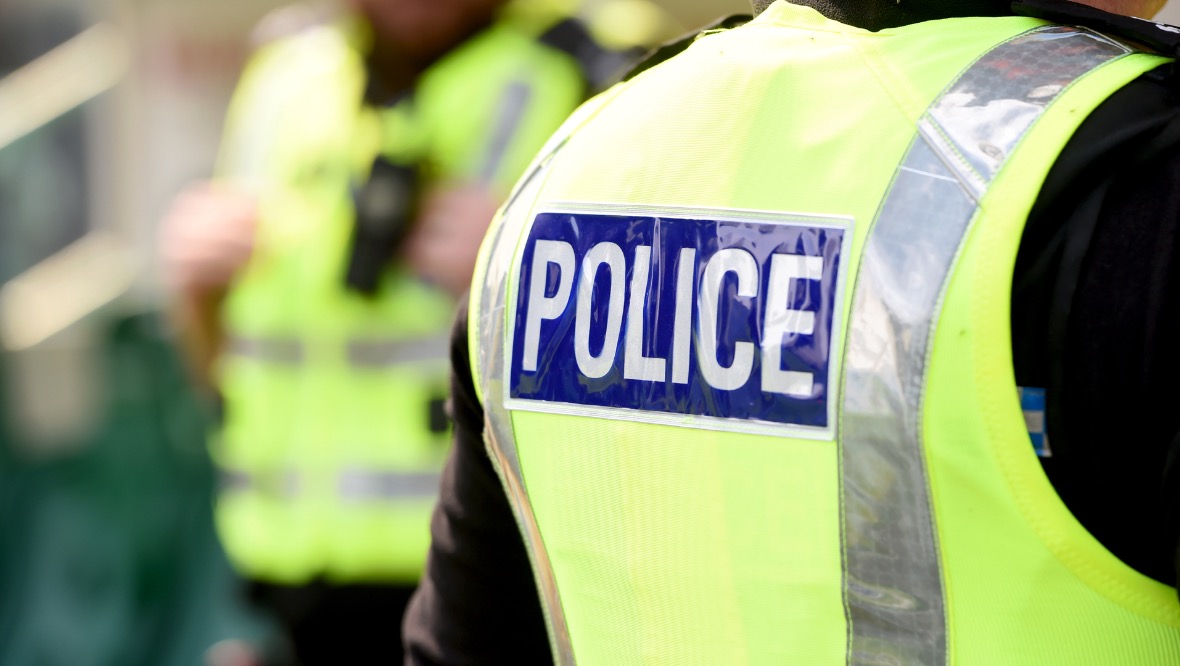 Police were called to break up a crowd of around 200 youths throwing fireworks and bottles in Inverclyde on Bonfire Night.

There were no reported injuries but a number of police vehicles were damaged.

An investigation is under way as police try to establish the circumstances and identify those involved.

A 15-year-old boy has been arrested and charged in connection. A report will be sent to the Procurator Fiscal.

Police have made an appeal for information and have asked anyone with mobile phone or dashcam footage to come forward.

Anyone who can assist the police should call 101.