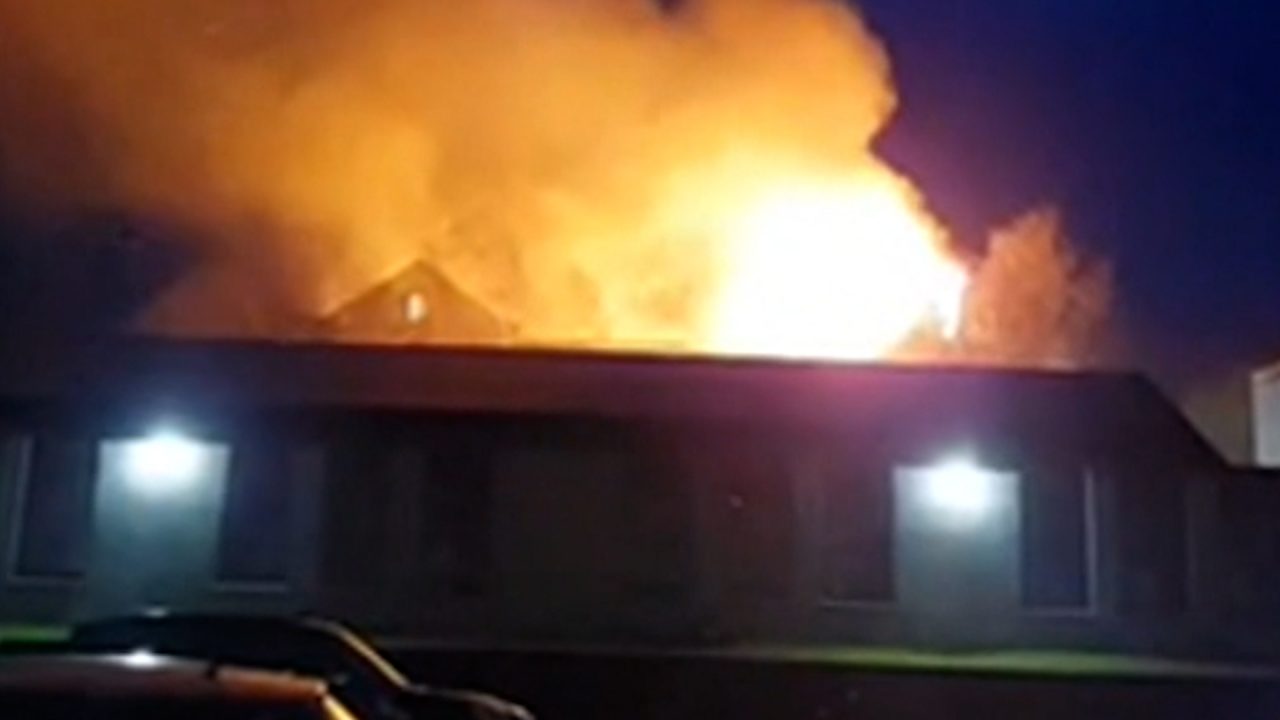 Firefighters are tackling a blaze at a primary school in Argyll and Bute.

The Scottish Fire and Rescue Service (SFRS) said eight appliances were deployed to Hermitage Primary School in Helensburgh after multiple calls were received just before 5am on Tuesday morning.

No injuries have been reported and the SFRS said firefighters were making good progress in extinguishing the blaze, which broke out in a disused annexe on the school premises.

Pupils and staff at the school, which is located on the town’s Argyle Street East, are currently on their Easter break.

A spokesperson for Argyll and Bute Council said: “The Scottish Fire and Rescue Service is responding to a fire in the disused annexe of Hermitage Primary School in Helensburgh.

“Schools are currently on holiday. We will continue to liaise with the SFRS in managing this situation.”

Police Scotland are appealing for people who witnessed the incident to come forward and said early indications are the fire was started deliberately.

A spokesperson said: ” At around 5.15am on Tuesday, 12 April, 2022, officers were contacted by SFRS to attend a report of a fire in the derelict building on East Argyle Street, Helensburgh.

“Officers are working with partner agencies to determine the cause of the fire and we would encourage any person who may have witnessed the incident, or who has information that may be relevant to the investigation, to please contact Police Scotland on 101, quoting Incident Number 0362 of 12 April 2022.

“We would also ask that members of the public who may have been in the vicinity at the time to review any private CCTV or dashcam footage and contact Police Scotland if they have any relevant footage which could assist our investigation.”