Fire crews rushed to the scene at the former Royal Alexandra Hospital in Paisley on Wednesday evening. 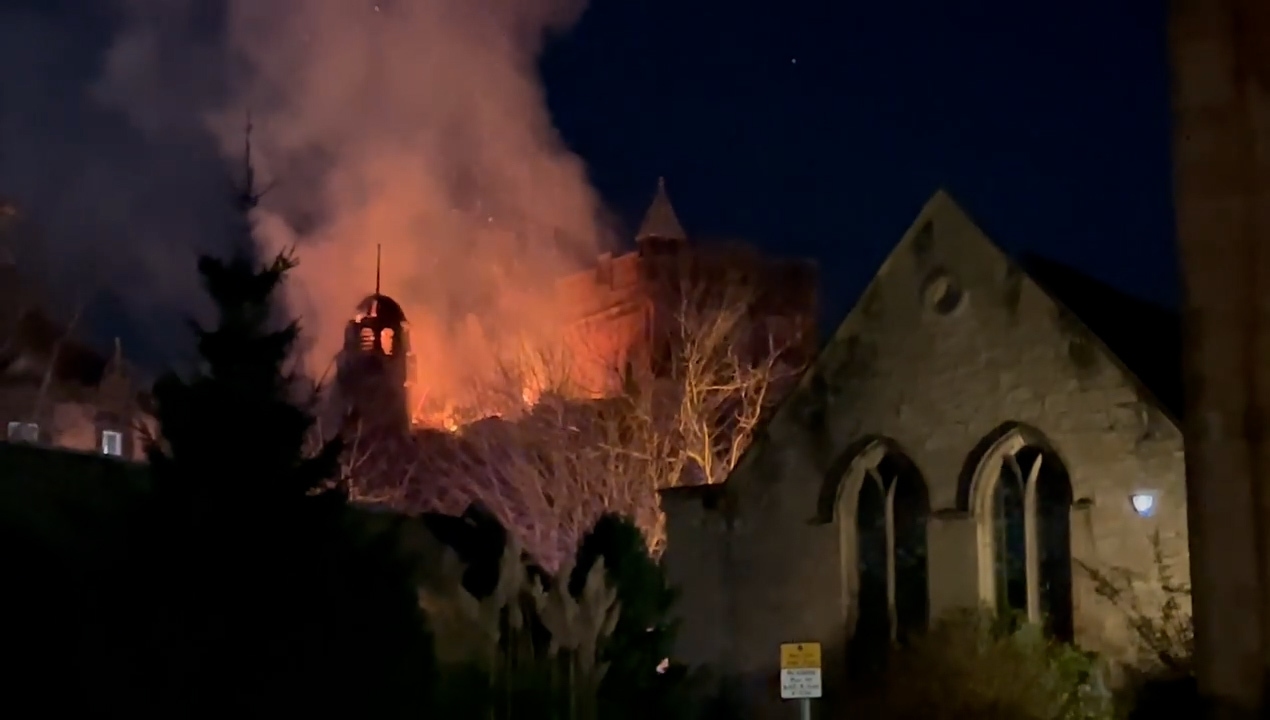 Firefighters have tackled a blaze overnight at a former hospital in Paisley.

The Scottish Fire and Rescue Service were called to the fire at the old Royal Alexandra Hospital around 8pm on Wednesday evening.

Four appliances and two height vehicles were dispatched to the scene, and crews worked overnight to control the blaze.

Firefighters remained at the scene on Thursday morning and no casualties have been reported.

The former Royal Alexandra Hospital opened in 1900 in the Calside area in the town and closed in the late 80s after a new hospital was built closeby.

The listed building was used as a care home for a number of years before it was declared unsafe in 2010.