The alarm was raised around 4.25am on Friday morning at the site in the Pollokshields area of Glasgow. 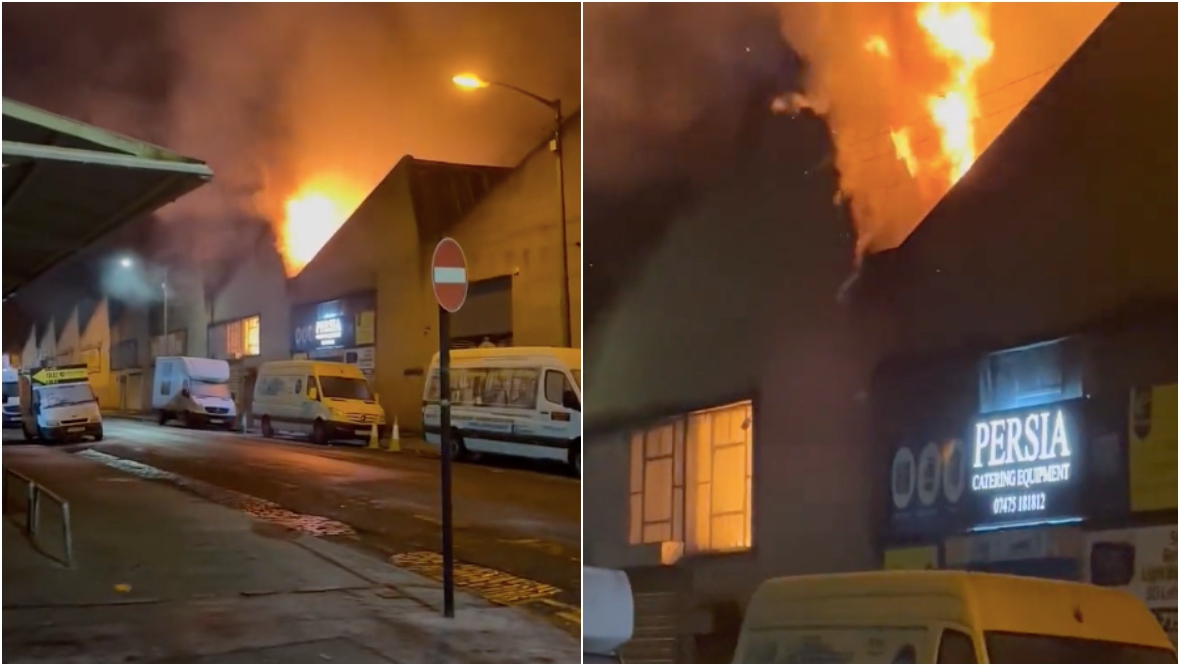 Firefighters have tackled a blaze which broke out at a commercial premises in Glasgow.

The alarm was raised shortly before 4am on Friday morning at the site on Forth Street in the Pollokshields area of the city.

The Scottish Fire and Rescue Service (SFRS) mobilised four appliances to the scene as police closed the road at its junction with Maxwell Road and Darnley Street.

The blaze has since been contained and firefighters remain at the scene to ensure the area is made safe.

A SFRS spokesperson said: “We were alerted at 3.51am on Friday, January 20 to reports of a building fire in the Pollokshields area of Glasgow.

“Operations Control mobilised four appliances to the city’s Forth Street, where firefighters were met by a fire within a commercial premises.

“Firefighters extinguished the fire and currently remain on the scene working to ensure the area is made safe.

“There are no casualties.”

A Police Scotland spokesperson said: “Around 4.25am on Friday, January 20, we were called to a report of a fire at a property on Forth Street, Glasgow.

“Emergency services are currently at the scene.

“The road is currently closed at the junction of Maxwell Road and Darnley Street.”