A resident said the community felt 'ignored and let down' by ongoing ferry woes. 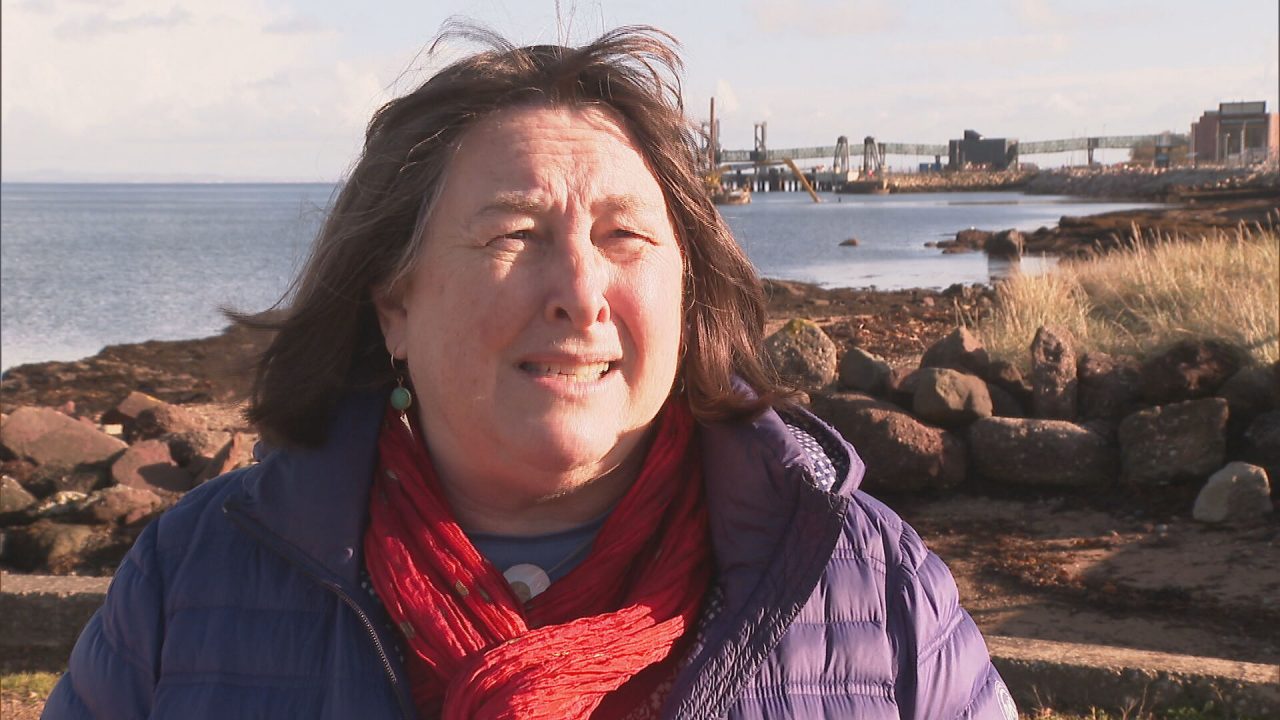 An island community’s shops, businesses and residents are facing “massive losses” as a result of ongoing ferry woes, a prominent campaigner has warned.

Barb Toab, from the Arran Ferry Action Group, said islanders felt “ignored and let down” as she claimed nearly 27% of sailings had been cancelled, while new ferries have been long delayed.

MSPs on the Scottish Parliament’s public audit committee are currently investigating why two new vessels are well overdue and over budget.

Ms Toab, who has lived on Arran for six years, said the cancellations were the result of mechanical failures and a fleet that was “incredibly overaged”.

She told STV News: “We’ve gone beyond frustrated. We feel like we’ve been abused and ignored by the very people supposed to have our best interests at heart.”

The campaigner said Arran residents had to travel to the mainland days in advance of events to ensure they could attend, making the journey even more expensive during the cost of living crisis.

“We were promised essential ferries so we can conduct our lives and business here and we’ve been let down,” she said.

“It’s had an impact on every single person on the island. Last winter, critical elements of our lives – fuel, food, supplies to keep the shops open and the restaurants going – didn’t happen.

“We had weeks of shelves lying empty in the grocery shops.”

On Friday, First Minister Nicola Sturgeon rejected a suggestion that the awarding of the ultimately disastrous ferry contract to nationalised Ferguson Marine in 2015 was a case of “jobs for the boys”.

The two vessels under construction at the shipyard in Port Glasgow are now due to be delivered in 2023 and early 2024, at a potential cost of more than £300m – three times the initial £97m contract.

Sturgeon told of her “deep regret” over the delays and cost overruns, but insisted Ferguson would have closed if it hadn’t been taken over by the Scottish Government.

Ms Toab said: “The jobs they save [in shipbuilding] don’t stack up to the massive losses the island communities have faced.

“This isn’t [operator] Calmac’s fault. They’ve worked miracles with a fleet that’s ridiculously out of date. The problem sits squarely with Holyrood.”