The MP allegedly travelled between Glasgow and London after having been told to self-isolate. 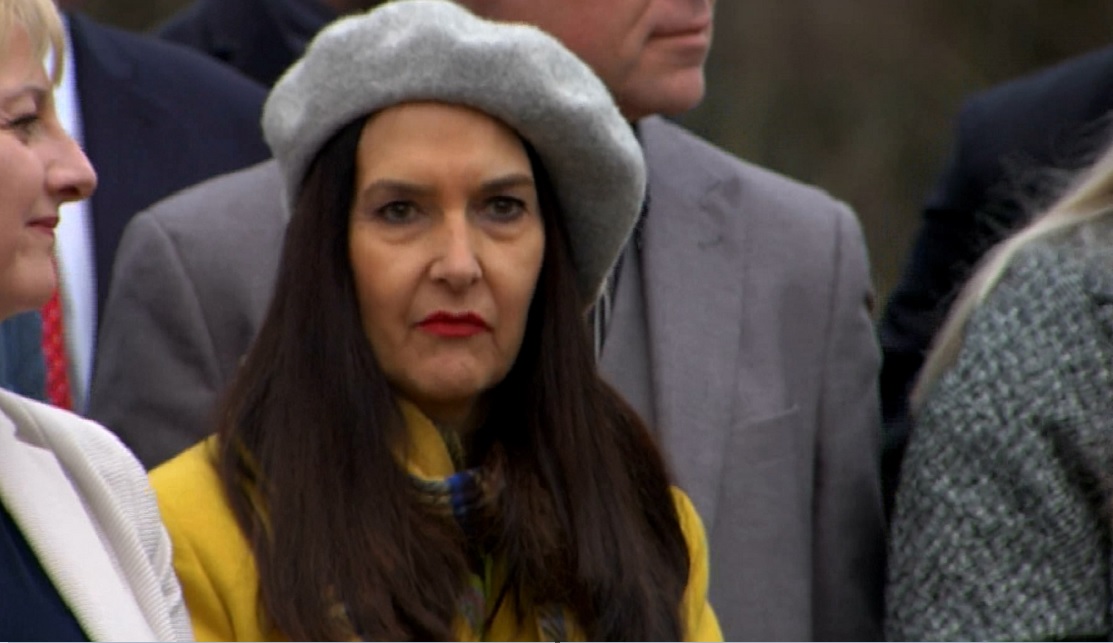 MP Margaret Ferrier will stand trial in August accused of travelling between Glasgow and London in the knowledge she had symptoms of coronavirus.

The Rutherglen and Hamilton West politician, 61, allegedly made several journeys despite having been told to self-isolate between September 26 and 29, 2020.

Prosecutors state the suspended SNP politician culpably and recklessly booked a test for Covid 19, stating in the booking application that she had symptoms of the disease.

The charge claims she was told to self-isolate and wilfully exposed people to the risk of infection, illness and death.

It is alleged this was done by travelling throughout Glasgow and the surrounding areas as well as journeys to and from London.

Allegations state Ferrier was at a variety of locations over the three days.

These include locations in Rutherglen such as Lifestyle Leisure centre, Sweet P Boutique and Vanilla Salon.

The charge states Ferrier made a taxi journey from her home in Glasgow’s Cambuslang to the city’s Central train station.

It is claimed she travelled to London Euston station and elsewhere in the English capital including the Houses of Parliament.

Ferrier is then said to have made the return journey to Glasgow from London by train.

Ferrier, who appeared in the dock at Glasgow Sheriff Court on Thursday, pled not guilty to the single charge.

“The trial will only take four to five days at most.

“Most of the evidence will be capable of agreement.”

Prosecutor Mark Allan told the court: “Due to the pandemic, the trial will not be fixed for a number of months.

“A pre-trial hearing will be useful.

“There are number of civilian witnesses with significant commitments to parliament that will require to be worked around.”

Sheriff Johanna Johnston QC fixed a pre-trial hearing in June as well as the trial on August 15 which is expected to last five days.