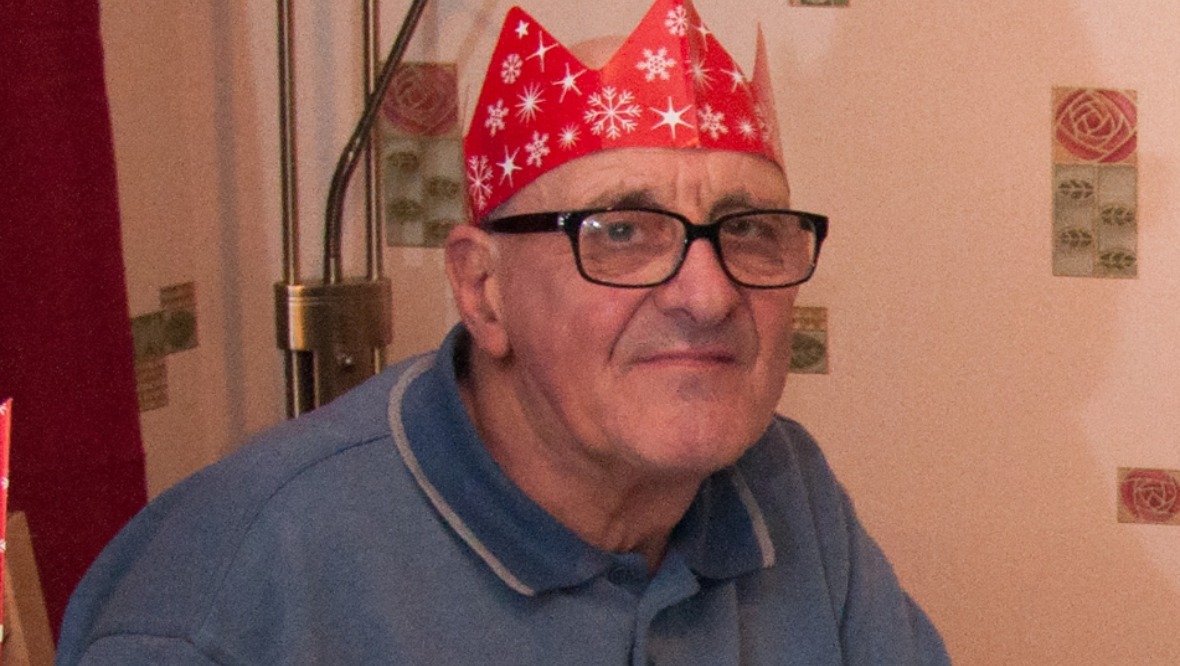 Police have stepped up their appeal for help to find a missing pensioner with dementia.

William Thom, 84, was spotted on a number 57 bus in Bath Street, Glasgow, on Wednesday.

He was then last seen on Atlas Road in Springburn around 4pm that day.

He said: “William is vulnerable due to his age and health condition.

“His dementia is potentially at a relatively advanced stage and obviously as time passes both the police and his family are becoming increasingly concerned.”

Mr Thom, from Bishopbriggs in East Dunbartonshire, is described as 5ft 11in, slim build, with grey hair at the sides and bald on top.

When last seen he was wearing navy trousers, an olive green fleece and a grey baseball cap.