Tributes have been paid to Kevin Kelly who suffered a fatal head injury in Motherwell on Friday morning.

Tributes have been paid to a father-of-five who died after falling on ice on New Year’s Day.

Kevin Kelly died in hospital on Sunday after suffering a fatal head injury in the incident at Shields Drive in Motherwell on Friday morning.

Rhonda Cummings, Kevin’s close friend, has now created a GoFundMe Page in his honour to support his grieving family.

She posted: “As most of our friends will know we sadly lost a lifelong friend Kevin Kelly after he tragically slipped on ice and suffered a massive head injury that he could not recover from.

“All donations would be appreciated no matter how small, let’s try and take the burden off his heartbroken family. Thank you in advance”

She concluded her post with a special tribute to her beloved friend: “Kevin you will be sadly missed, will never forget your daft one liners that had us in stitches on more than one occasion.”

And added: “My partner Don and I will miss him forever and this is not goodbye but until we meet again.”

A Police Scotland spokesperson said: “Around 2.30am on Friday, January 1, 2021, police received report of a man having fallen on Shields Drive in Motherwell.

“The man was conveyed by ambulance to Wishaw General Hospital, where he later died.

“There are no suspicious circumstances and a report will be submitted to the Procurator Fiscal.” 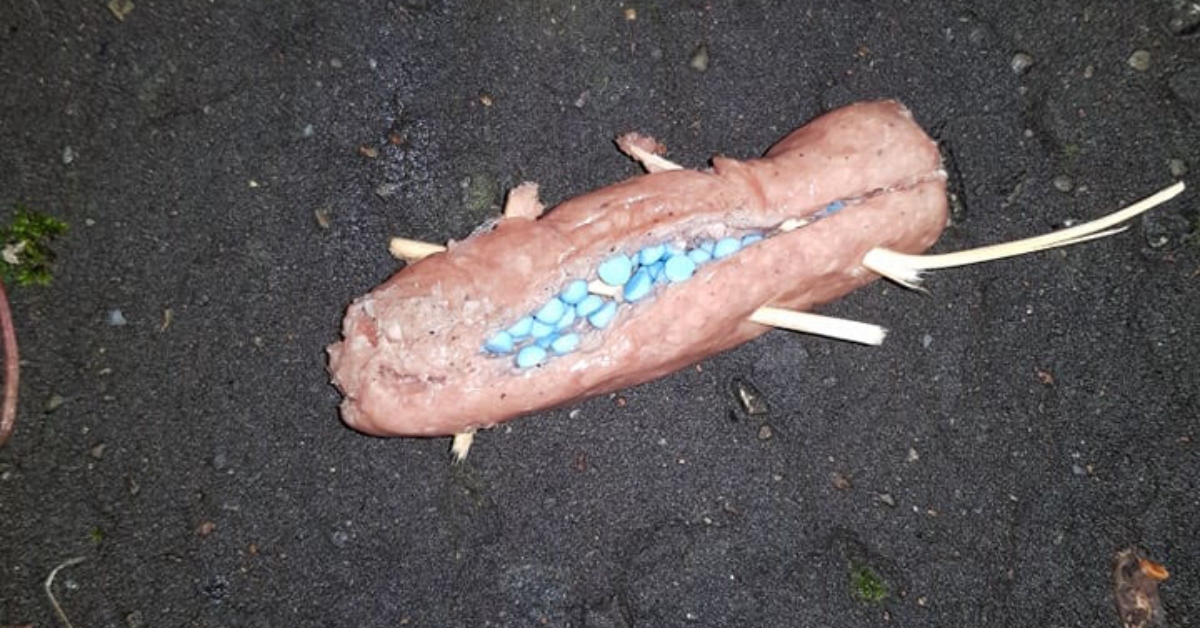 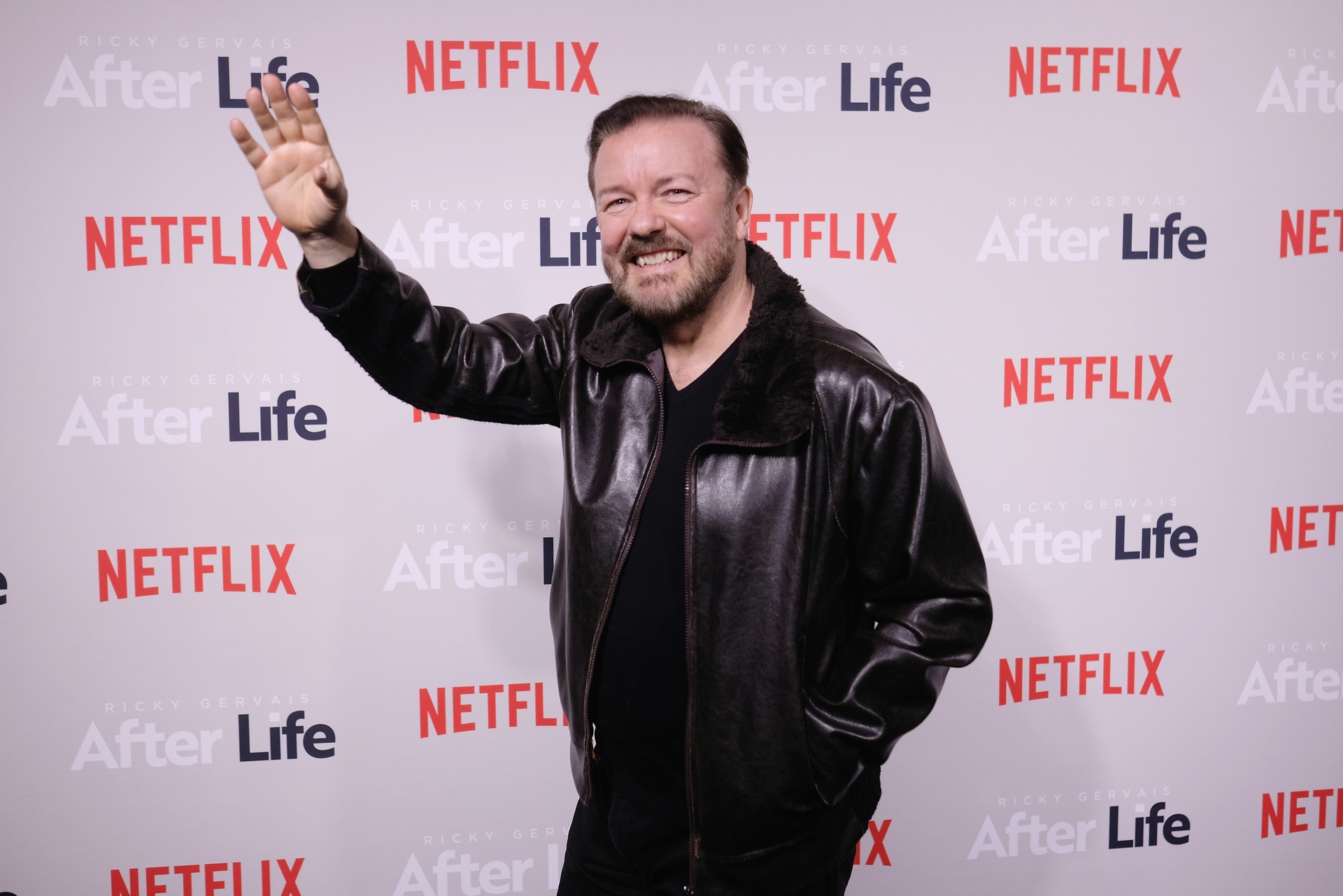