Proposals are yet to be given final approval – with a decision expected from the Scottish Government this week. 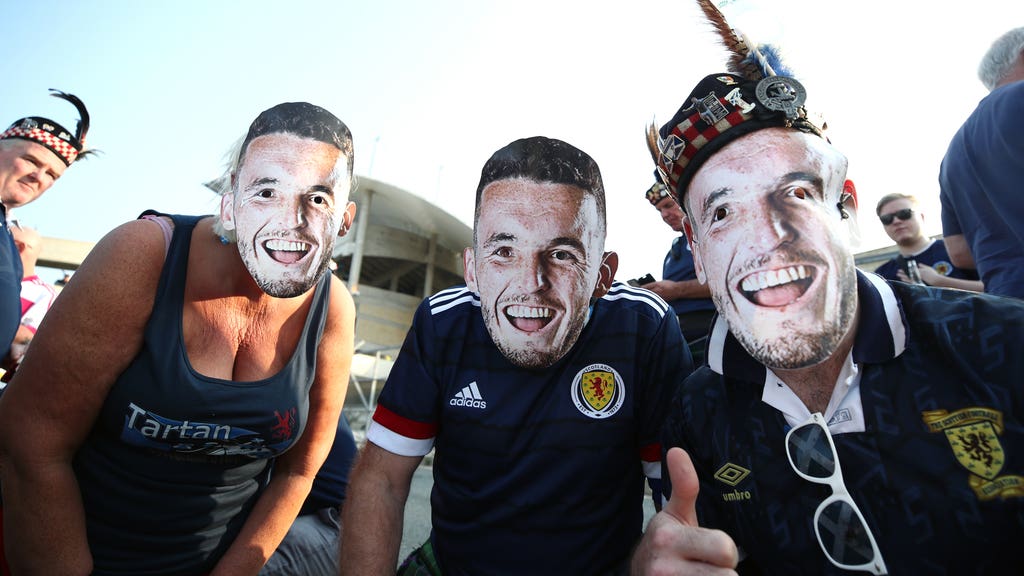 Glasgow should not be put back into level three restrictions if the city’s fan zone causes a spike in cases, a trade body has said.

Proposals are yet to be given final approval – with a decision expected from the Scottish Government this week – for the events during the European Championship this month which could see up to 6000 people per day flock to Glasgow Green, with maximum capacity expected to be reached during Scotland matches.

But Stephen Montgomery, a spokesman for the Scottish Hospitality Group, said the rest of Glasgow’s hospitality industry, which this weekend was allowed to open indoors, should not face heavier restrictions if the events cause a spike in cases.

“As far as we’re concerned, risk versus risk still equals risk,” he said.

“We always were told that alcohol was one of the reasons why we weren’t allowed to open up inside and serve alcohol, because people’s inhibitions would go.

“But why are they allowing alcohol at the fan zone?

“We were told way back at the beginning of May by Glasgow City Council that there will be no alcohol at the fan zone – and now we’re having it.

“I think it’s an absolute slap to the hospitality sector within Glasgow.”

Speaking to Good Morning Scotland on Monday, Mr Montgomery added: “Hospitality in Glasgow cannot be forced back into a level three situation after this, because Glasgow didn’t ask for this.”

The decision to set up a fan zone has been controversial in recent weeks, particularly given the city’s recent struggles with Covid-19 cases, which forced Glasgow to stay in level three restrictions longer than the rest of the country, only seeing rules relaxed on Saturday.

Attendees are being encouraged to test themselves before going to the fan zone, but a negative result will not be required before entry is granted.

“We’re not seeing that in Glasgow Green, people are coming in without testing.

The professor of public health from Edinburgh University told the BBC’s Sunday Show she was “worried” about the idea.

Earlier in the programme, Dr Deepti Gurdasani said the Delta variant, which was first identified in India, was two and half times more likely to result in hospital admissions, as she warned a double dose of the coronavirus vaccine is needed to effectively repel the burgeoning strain – which she said was 40% more transmissible than the previous Kent variant.

“Because of those three features, we could have quite damaging consequences if we let cases go out of control at this point in time,” she said.