Bobby Parry helped land Joe Biden's plane among many other VIPS during his 47 years working at Edinburgh Airport. 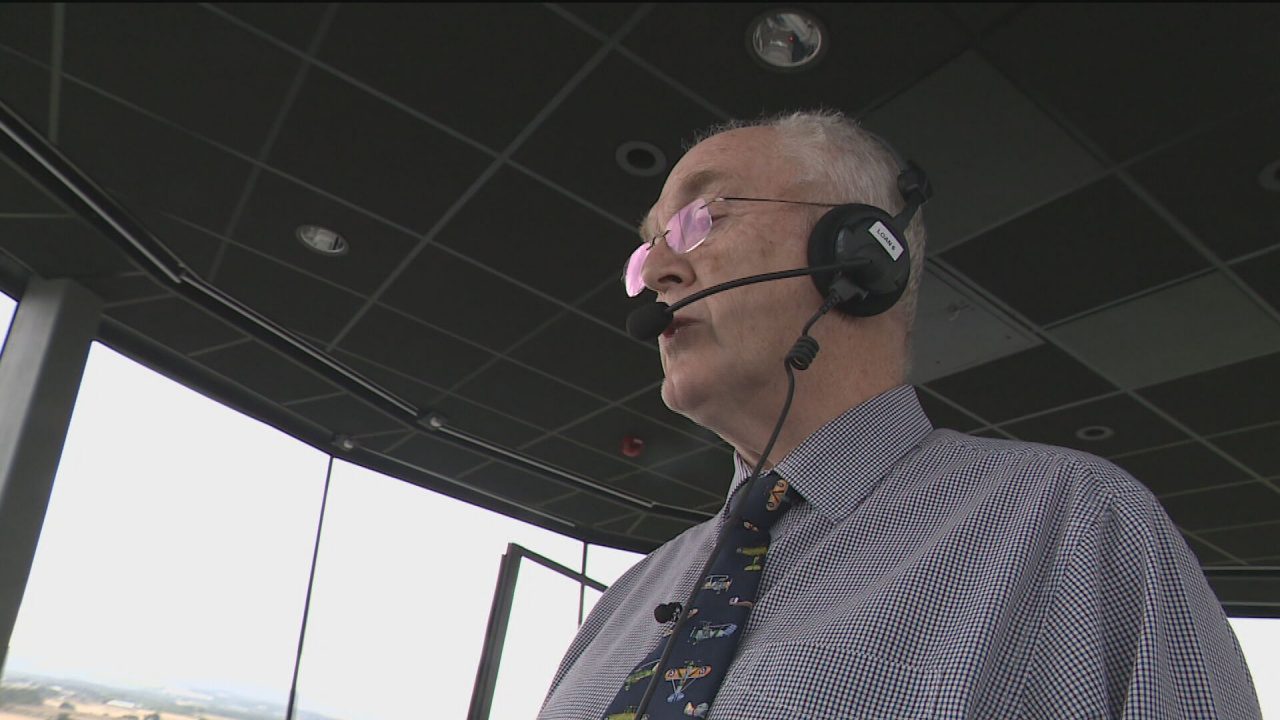 An air traffic control officer is retiring after working at Edinburgh Airport for 47 years.

70-year-old Bob Parry joined the aviation industry straight from school in the 1970s and has worked in the sector for a total of 52 years.

He has been based at the Airport’s Traffic Control Tower since it opened in 2005 and described it as the ‘best office in the world.’

He told STV News: “You can see the views, it’s fantastic. That’s the best part of it – and they pay me to do it as well.”

Over the decades, Bob has safely landed the likes of the Royal Family and the Pope.

Last year during Cop26, he was responsible for co-coordinating the landing of Joe Biden’s presidential plane.

He said: “It’s a rare opportunity to handle Air Force One, so that will probably stand out as one of the highlights of my career.”

Although Bob has found his lengthy career rewarding, he admits that being responsible for keeping our skies safe can often be a ‘high-pressured job.’

Mr Parry added: “It can get high-pressured when it’s busy or when things don’t go right.

“When the weather strikes, they don’t want to fly through the bad weather, so you have got aircraft going left, right, up and down and all over the place.

“I’ve had a couple of aircraft get lost so it’s quite rewarding to get them back on the ground safely.”

Bob’s level of expertise has been invaluable to his team, who say he will be difficult to replace.

Sandy Legget, General Manager of Air Traffic Service at Edinburgh Airport, commented: “You can’t replace 52 years of experience in a minute, of course you can’t. So no, it will take us a while.

“We are just pleased he is putting his feet up at last and we are wishing him a long and happy retirement. It’s about time he had some Bob time.”