Krishna Singh, 72, abused his position to prey on his victims over 35 years. 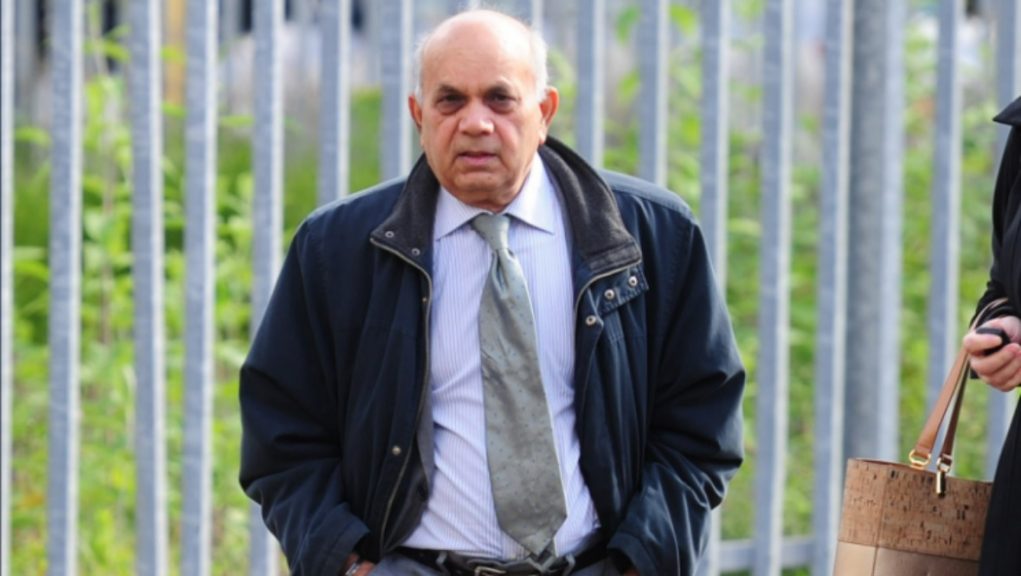 A shamed doctor who was convicted of sex crimes against 47 female patients has been jailed for 12 years.

Krishna Singh, 72, abused his position to prey on his victims over 35 years.

His targets included a rape victim, teenagers and pregnant women.

The offences mainly occurred at medical practices in North Lanarkshire, but also at a hospital A&E department, a police station as well as during visits to patients’ homes.

Victims were subjected to kissing, groping, inappropriate examinations and comments during appointments.

Prosecutors described how the predator was “hiding in plain sight” over the four decades.

Singh was even awarded an MBE for medical services during the time of the abuse.

However, when one woman reported him to the authorities in 2018 it sparked a massive probe into the GP’s offending.

Singh denied the crimes during a two-month trial at the High Court in Glasgow.

He insisted the patients were wrong – and that some of the examinations were what he had been taught during medical training in India.

Singh was convicted of 54 charges against the victims last month – the crimes mainly consisted of multiple sexual and indecent assault.

“Singh was a doctor, and in a position of trust, at the time he carried out this sexual abuse.

“The victims have shown great courage in coming forward with vital information, making sure he was held accountable for his actions, and ultimately convicted.

“I hope this sentence provides a sense of closure for them and sends a clear message that all reports of sexual abuse, regardless of the passage of time, will be thoroughly investigated by Police Scotland and victims will be supported throughout.”