Glasgow has been under Covid restrictions for 270 days. 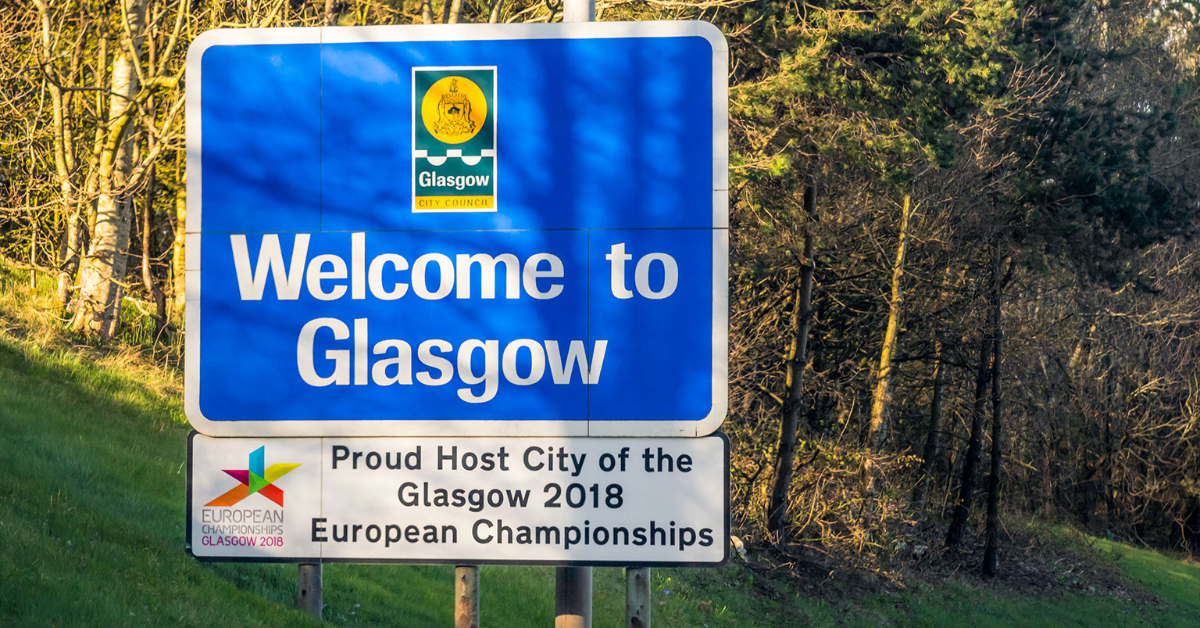 The First Minister is expected to give an update on whether or not Glasgow will have Covid-19 restrictions eased.

While people and businesses in the rest of Scotland have been able to enjoy more freedoms, high rates of new infections in the city has meant it is the only part of the country still under Level 3.

Glasgow has been under coronavirus restrictions for 270 days but, on Thursday, Nicola Sturgeon said there were “reasons to be optimistic”.

Politicians have suggested that stricter rules could remain in place in particular areas of the city while other less affected neighbourhoods could move to Level 2.

The outbreaks are largely in the south of the city, with Pollokshields and the surrounding areas worst affected.

Paul Sweeney MSP said that “the river is an obvious boundary” and a more “granular” approach would be better.

The Scottish Conservatives have also suggested a more targeted approach.

Linda Bauld, professor of public health and behavioural scientist at the University of Edinburgh, said: “You could try and do that here, but I think you need to be very clear people, for example, couldn’t travel very much outside that area.

“It’s difficult to see how you would really have an impact, for example, keeping hospitality closed in Pollokshields West and not in other parts of Glasgow … because people move around.”

Prof Bauld told BBC Radio Scotland that “things do look like they are stabilising in Glasgow”.

On the easing of restrictions, the First Minister said: “We want to do that as quickly as possible, but that’s got to be done responsibly and safely.”

Sturgeon is expected to make an announcement following a review of the current restrictions on Friday afternoon at a virtual Covid-19 briefing at 12.15pm.

The city’s seven day positive rate is still three times above the national average. Between May 18 and May 24, there were 2683 new cases of the virus, 924 of them were in Glasgow.

But, Sturgeon said, “very good progress” has been made, with vaccines rolled out to younger people and a drop in hospital cases.

However, around half the coronavirus vaccine appointments at The SSE Hydro last weekend were missed. NHS Greater Glasgow and Clyde said there had been an “unusual amount of cancellations and non-attendances for vaccinations” and that this was being investigated.

The Scottish Government also apologised for delays in dispatching Covid-19 vaccination letters caused by a fault in its appointment system.

Ahead of the Bank Holiday weekend, Glasgow restaurant owners have pleaded for more notice on what the decision will be, even if it is to remain in Level 3.

Colin Clydesdale, co-owner of the Ubiquitous Chip, Stravaigin and Hanoi Bike Shop, said: “We’ve got the Bank Holiday which will bring income, income is exactly what this industry needs so rather than leaving it to the last minute tell us in advance either way because at the moment we’re trying to second guess the scenario and no one’s got a clue.

“If the figures are stacking up and it looks like they’re gonna allow us to open then give us as much notice as humanly possible – 4.45pm on a Friday is not enough.”

Jonathan MacDonald, owner of Ox and Finch and Ka Pao, said: “I was generally supportive of restrictions when things were getting out of hand, at least you are all in it together.

“Throughout the whole pandemic we have had to be really nimble. At every stage we have always found out that we are closing in a matter of days or not able to sell alcohol, so we have been massively reliant on furlough.”

Douglas Ross, leader of the Scottish Conservatives, raised concerns about the support available to businesses.

“He said 90% of businesses will get less than they were promised. And this is a direct quote from him, ‘the financial support offered bears no relationship to the economic damage now being done by restrictions’.”

The First Minister said she understood the frustration of businesses and of individual citizens.

She said: “Unfortunately, with the best will in the world, I cannot take away all of the impacts of a virus of this nature, but we work as hard as we can and we work as closely as we can to give as much notice and detail of our response as possible.

“But, sometimes, I’m afraid in the interests of health and human life, it is necessary for people in leadership positions like me to take very quick decisions because, as we know from bitter experience over this pandemic, it’s often the failure to take quick and firm decisions that leads to loss of life.”