The singer and author caught up with What's On Scotland at old Glasgow stomping ground The Baby Grand. 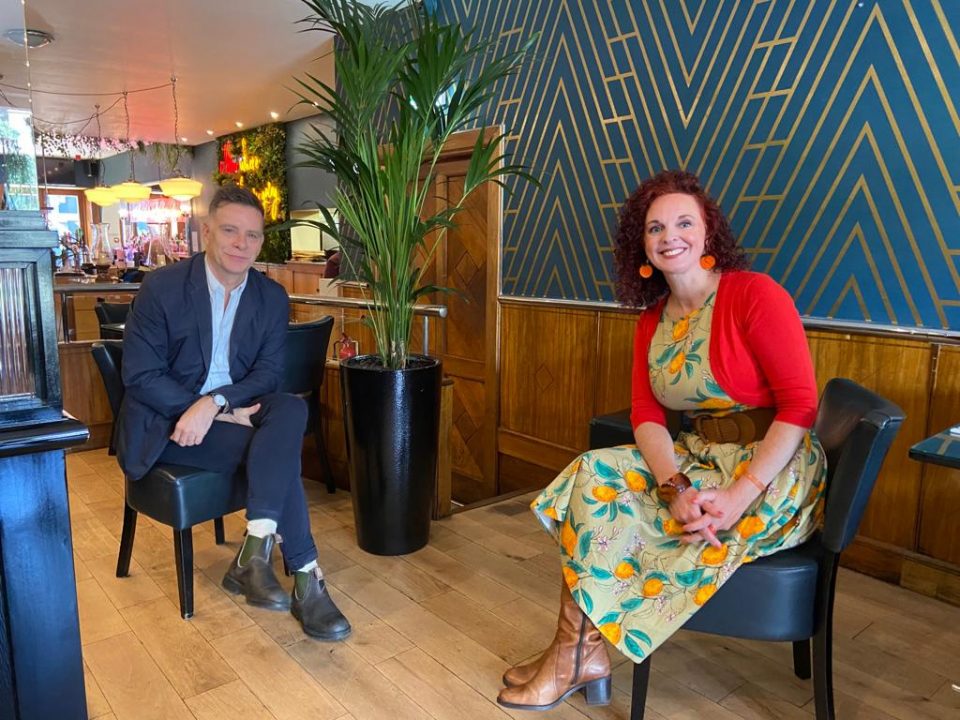 This autumn, he embarks on a UK tour for his latest solo album “Short Stories Vol.2” alongside his new memoir “Walking Back Home”.

Music journalist Nicola Meighan caught up with Ricky ahead of a busy few months.

For Ricky, his autobiography was a chance to look inward, return to his childhood, and delve deeper into the stories that made him.

He said: “It was a lovely chance to talk about the community I grew up in and how much love there was, how much affection I had for it, and how much I learned from that.”

It’s 35 years since the release of Deacon Blue’s first album, “Raintown”, so where better to meet Ricky than in The Baby Grand in Glasgow, where many of the band’s songs were tried and tested.

“We just assumed we were doing this lovely piece of work,” he said. “In that sense, it still didn’t really have the hit single. But, in an odd way, that’s also been its saving grace because I think people have always accepted it as the piece of work that it was.”

“Short Stories Vol.2” is a chance for Ricky to share his stories, both old and new, through music. His version of the Deacon Blue single, “Your Swaying Arms”, features on the album.

“I just wanted to go back, revisit the song and go back to the story of it… I’m not even that certain I got the chords right to be honest with you.”

But as he mentions in his memoir, Ricky has learned to embrace the songs he wasn’t always a fan of. “Real Gone Kid”, he confesses, is now an all time favourite.

But wasn’t it always?

“I actually look forward to “Real Gone Kid” – I wish I could play it twice.”

People have the opportunity to see Ricky Ross in conversation and performing his latest album in the coming months, but can we expect more from Deacon Blue?

“I would say now has been about the best time to ever be in the band. The last few years have been a real joy – It’s been great,” he said.

“We’re very close and we’re looking forward to when we’re back together doing stuff again.”