Members of Living Rent say the £150m plan for hundreds new flats will add to gentrification of the area. 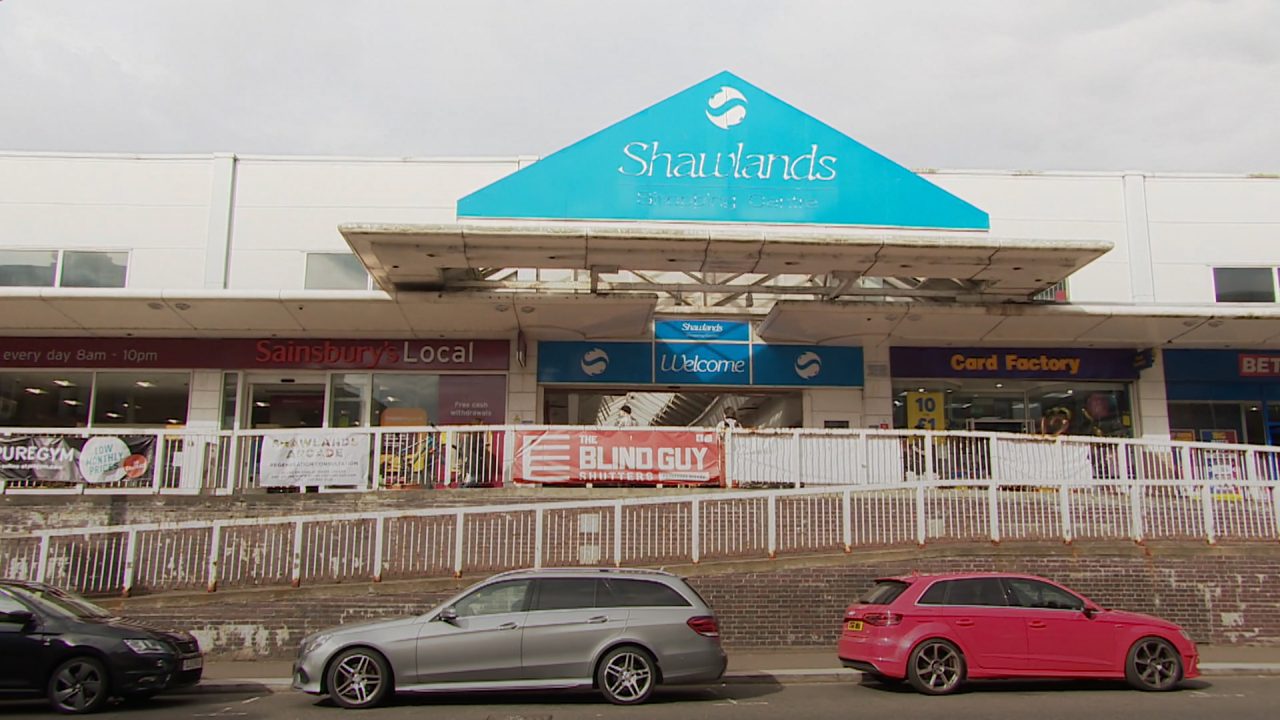 Residents in Glasgow’s Southside have hit back at a controversial plan to build hundreds of luxury homes in Shawlands.

Members of Living Rent say the £150m plan for hundreds of new flats will add to gentrification and price locals out of the area.

The proposed development from the owners of Shawlands Arcade in the Southside will feature a mixture of ground floor shops with new “luxury” homes above.

On Tuesday, members of Shawlands and Langside Living Rent held a public discussion between councillors and residents who oppose the proposals.

Concerns were raised that the development would offer no social housing or affordable homes, pricing out locals.

Riyoko Shive, from Living Rent said: “Living Rent isn’t opposed to development of the arcade, I think you can see from the building  it would be great for it to be redeveloped if it met community needs, but the development as it stands is luxury apartments and in a cost of living crisis it’s really not sustainable and not what the community needs.

“Shawlands suffers a specific problem of having a high density of flats to public services. So any development of 600 apartments will really worsen that problem, and the fact they are luxury makes it really hard for current residents out and when rents are already increasing.”

Councillor Jon Molyneux for the Pollokshields ward said: “People do want a development on this site but I think there’s a lot of unhappiness with the way the developers have not really listened to what people want to see in the space.

“The planning application is now open and people have until October 10 to make their views known whether they’re positive or if they want to object, but it’s an important democratic process that people make their voices heard through the planning process.”

A Shawlands Arcade development spokesperson said: “Glasgow City Council has a clear and ambitious plan for delivering social housing across the city which will see the council allocate almost £104m to build new affordable homes in 2022/23.

“Our proposals for 330 homes in Shawlands will make a positive contribution to the supply of private rented accommodation in an area where there is a real need for a range of accommodation.

“The council’s housing strategy has a priority to improve access to all housing tenures and our proposals for Shawlands support this.”