A national park has warned that hot weather can raise the risk of cold water shock for swimmers. 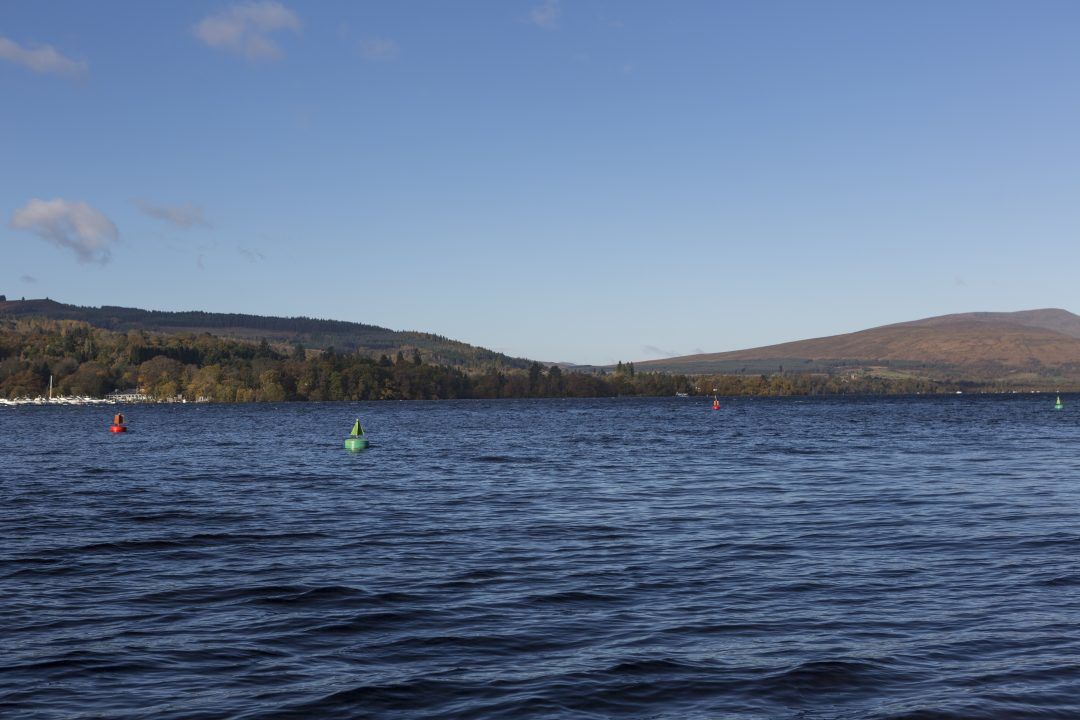 As Scots face an unprecedented heatwave with record-breaking temperatures predicted, those enjoying the sunshine have been warned to take extra care around and in the water.

Loch Lomond and The Trossachs National Park has warned that “extreme” differences in water temperatures and air temperature can pose dangers for swimmers and raise the risk of cold water shock.

Several areas marked new highs as the mercury shot above 31C on Monday, however meteorologists have predicted that new records could be set as temperatures in some areas could soar to 34C.

An amber weather warning, issued by the Met Office for extreme heat remains in areas of south and east Scotland until midnight on Tuesday.

The warning from one of Scotland’s most popular national parks comes almost a year after a warm July weekend in 2021 saw six accidental drownings across the country, including four at Loch Lomond.

The weekend of July 23 and July 25 in 2021 was “undoubtedly one of the worst” in the history of Loch Lomond and the Trossachs National Park, according to the park authority’s chief executive.

The following day, a 41-year-old man, 29-year-old woman and nine-year-old boy died after getting into difficulty in the water near Pulpit Rock.

Edina Olahova and her son Rana Haris Ali died alongside their friend Muhammad Asim Riaz in the incident.

Ms Olahova’s husband and Rana’s father was also on the trip to Pulpit Rock and Mr Riaz’s seven-year-old son was taken to hospital after getting into difficulty in the water.

Pictures taken hours before the incident show the two families laughing as they posed near the banks of the loch.

Kenny Auld, head of visitor services at Loch Lomond and the Trossachs National Park, said: “While it’s great to have some sunshine, the temperatures are unusually hot right now and it’s even more important that people take extra care around and on the water.

“Heading into lochs can be really appealing but please remember that even on hot days the water is still very cold. When the temperatures are high that contrast can be even more extreme and could raise the risk of cold water shock further.

“We also urge people to keep a very close eye on friends and family, especially children, when spending time around the water as lochs can get deep very quickly with steep drops close to shore.”