Employees were told by management on Monday of a consultation on the proposed closure in Inverclyde. 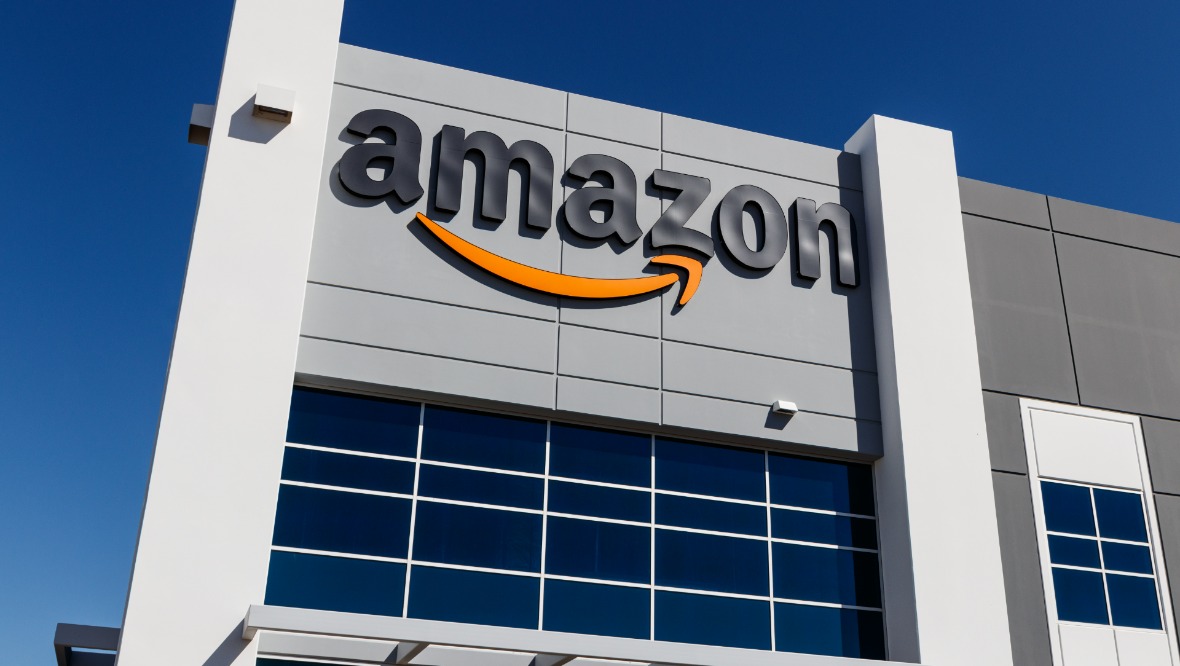 An Amazon distribution warehouse in Inverclyde is set to close with the loss of around 300 jobs in the area.

Employees at the company’s Gourock warehouse were told by management on Monday, January 9 of a consultation on the proposed closure.

It is understood that the warehouse could close as early as March 19.

Amazon said all employees will be offered the opportunity to relocate to other sites, however acknowledged that there would be “limited opportunities” in Scotland and that “relocation will not be a viable option for some”.

Amazon added that it will also provide a range of retraining and re-skilling opportunities for those who decide to pursue their career outside of the company.

The distribution centre, located at Faulds Park, is one of three “older” sites that the online retail giant is shutting down.

The others are located in England and Amazon confirmed that its Dunfermline and Bathgate locations would not be affected.

An Amazon spokesperson said: “We’re always evaluating our network to make sure it fits our business needs and to improve the experience for our employees and customers.

“As part of that effort, we may close older sites, enhance existing facilities, or open new sites, and we’ve launched a consultation on the proposed closure of three fulfilment centres in 2023. We also plan to open two new fulfilment centres creating 2,500 new jobs over the next three years.

“All employees affected by site closure consultations will be offered the opportunity to transfer to other facilities, and we remain committed to our customers, employees, and communities across the UK.”

Scottish Labour MSP for West Scotland Neil Bibby said: “This is devastating. For 19 years, Amazon has been a major source of jobs in a part of Scotland with high unemployment and for 300 people to find out they are out of a work so soon after Christmas is a hammer blow.

“This workforce played a major role in supporting people through the pandemic and the holiday period. Their hard work made sure our supplies arrived when we were locked down and our gifts arrived before Christmas day.

“The Scottish Government should leave no stone unturned in trying to minimise the impact of these job losses and help people back into employment.

“We know Amazon has benefitted from significant public funds in the past and is disappointing they have decided to up and leave a community which has served them so well.

“We need full transparency on how much Amazon has been given, for what purpose and what conditions were attached to these funds.

“Unfortunately, the people of Inverclyde and the West of Scotland know all too well the consequences of losing a significant employer.

“This community has been battling depopulation and economic decline for many years and this represents a worrying setback. This news should redouble our efforts to support these communities and attract good, well-paid jobs to the areas who need them most.”

“The potential closure of Amazon’s Gourock site will come as a huge blow to the workforce and it’s vital that management pull out all the stops to prevent this if possible,” he said.

“Amazon is a major local employer with hundreds of staff and is very much at the centre of the community – the success of this site is Inverclyde’s success.

“I have requested an urgent meeting with Amazon to see what can be done to either prevent closure or offer full support to the workforce. I call on the company itself, the Scottish and UK Governments, Inverclyde Council and all locally elected representatives to pull together on this issue.

“I will also be raising this issue in Holyrood today, as the loss of this site will be utterly damaging for the local economy.”

A Scottish Government spokesperson said: “It is very disappointing to learn of the announcement made today by Amazon to consult on closing its distribution centre in Gourock.

“This will be a difficult time for staff, their families and the local areas affected.”

Steve Garelick, an organiser at trade union GMB, said it was a “real kick in the teeth” for Amazon staff who “worked themselves into the ground” during the festive rush.

He said: “Hard-up Amazon workers can’t suddenly be expected to up sticks and move to a different fulfilment centre which may be many miles away, local workers who may not be in a position to take roles so far away from where they live.

“Amazon has failed to bring a stable employment model due to their long-standing health and safety issues and poor workplace practices.

“To move forward with stability, Amazon needs to engage with the workforce through their union GMB.”