School to remain closed after pupils evacuated over gas fears

Emergency services were alerted to the potential hazard at Balmuildy Primary School on Thursday morning.

A primary school that had to be evacuated over fears of a gas leak will remain closed as emergency crews work to make the area safe.

Emergency services were alerted to the potential hazard at Balmuildy Primary School in Bishopbriggs, East Dunbartonshire, at around 11.41am on Thursday.

The Scottish Fire and Rescue Service (SFRS) sent two appliances and specialist resources to the scene and evacuated the staff and children as a “precaution”.

SGN engineers were also sent to the school due to the “smell of gas”.

On Thursday afternoon, East Dunbartonshire Council announced the primary would remain closed throughout Friday for investigation works to conclude.

Ann Davie, depute chief executive for education, people and business, said: “Following the precautionary evacuation at Balmuildy Primary School earlier today, investigations are continuing and the decision has been taken to keep the school closed tomorrow for these to be concluded.

“The school community has been advised and a further update will be provided over the weekend.”

“As a precaution, the school has been evacuated and we are working with the emergency services to make safe.” 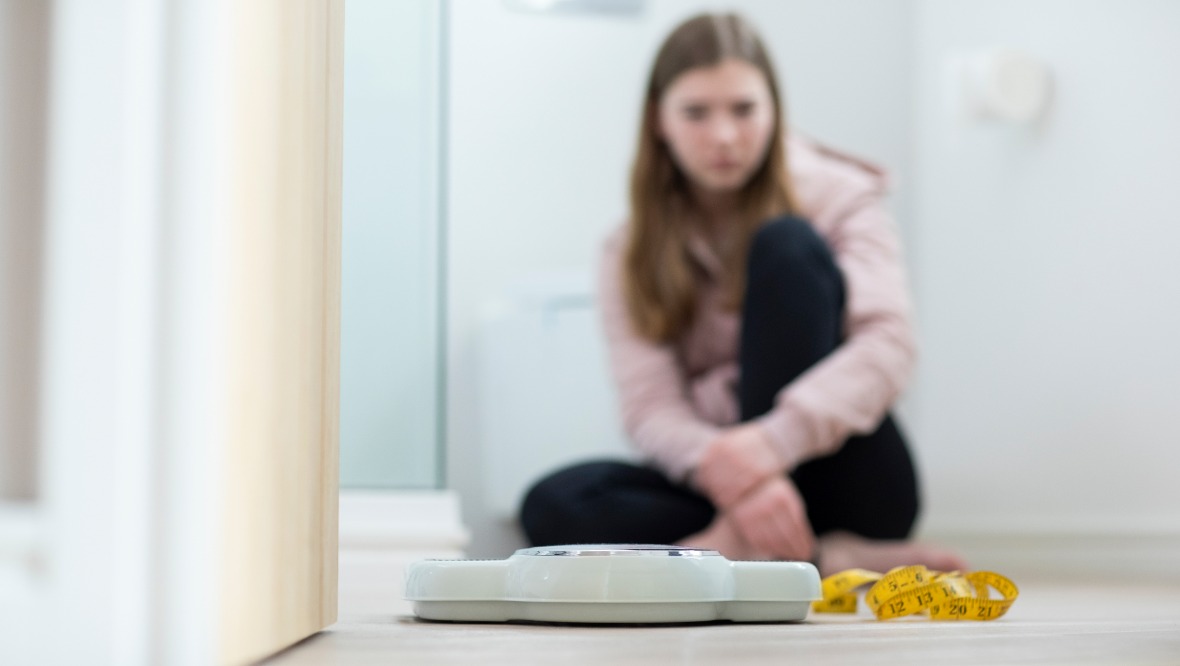 Teenager injured after being struck with metal pole in street attack

Woman who died after being struck by car identified by police