Laura McAdam, from Kilbirnie, had no symptoms and says it was a 'shock' when she was told she had cancer. 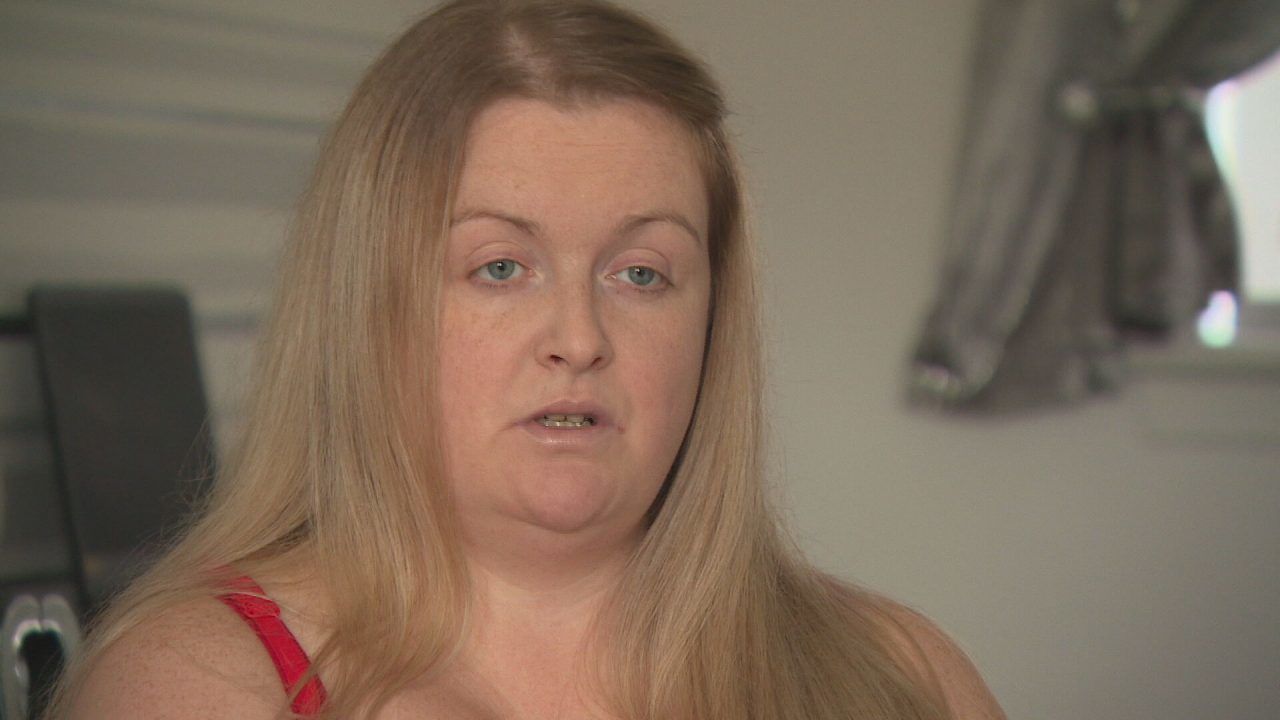 A woman whose cervical cancer was spotted following a smear test says she dreads to think what would have happened had she not attended the routine screening.

Laura McAdam, from Kilbirnie, was diagnosed with the disease in November 2016.

The 36-year-old had no symptoms and says it was a “shock” when she was told she had cancer.

“It was the weirdest feeling, I think I kind of detached myself”, she told STV News.

“You go from one minute thinking ‘uch, it’ll never happen to me – it’s just abnormal’ to them then saying that.

“The minute you hear the ‘c’ word you just automatically think I’m going to die.”

These continued to show changes and following a colposcopy – a procedure used to look at the cervix – a tissue sample was taken and a week later she was diagnosed with cervical cancer.

She underwent a hysterectomy the following January.

She added: “Trying to be happy over Christmas with my family and stuff was really hard but the way I was seeing it was the operation was going to save my life.

“I actually wasn’t really overly worried about that side of it I just wanted obviously to survive.”

Ms McAdam is now urging others to get their smears tests following Public Health Scotland data showing the number of screenings dropped by 45% last year, after they were paused during the Covid-19 pandemic.

She added: “Yes, it’s not a nice procedure but it is a lifesaver and don’t ever think it won’t happen to you because that’s exactly what I thought and unfortunately it did.”