Patients say the coronavirus outbreak has 'thrown everything up in the air'. 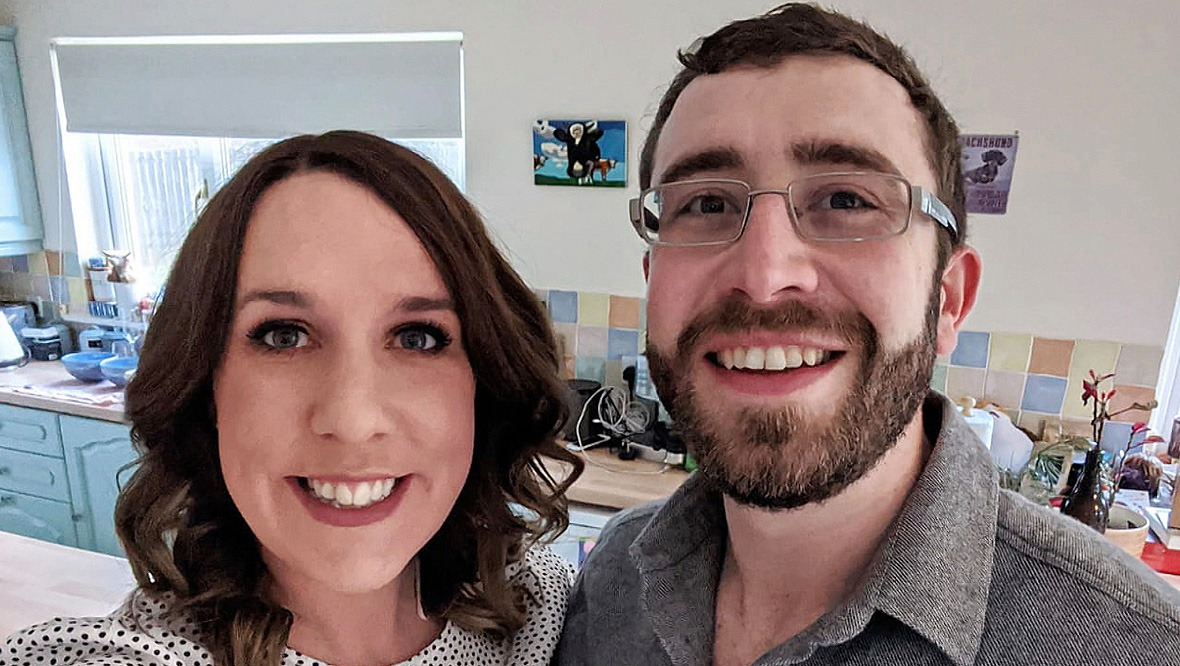 Cancer patients have voiced their concerns over the spread of coronavirus and how it is impacting their treatments.

Earlier this week it was announced all breast, cervical and bowel screenings will be postponed for at least 12 weeks to allow the NHS to deal effectively with the impact of Covid-19.

Treatments are also being changed, with some patients having their sessions deferred and others given different drugs so they are not prone to infection.

Lisa Fleming, who was diagnosed with stage four breast cancer in 2017, is worried about the impact on medical trials.

She said: “It’s hard enough to live with this disease but add in Covid-19 and it’s just thrown everything up in the air.

“So to answer these questions, I think would give us just a little bit more reassurance.”.

Seamus Tahan, regional lead cancer clinician west of Scotland, explains that changes are being made to reduce the risk for patients.

He said: “Whereas maybe a week or two ago we might have recommended for example an operation, we might now be considering treatments that have an equal outcome or a very similar outcome but that might be a better treatment at this point in time in relation to the risk associated with that treatment.”

Matthew Smith was diagnosed with a brain tumour four years ago, and despite a prognosis of 12 to 18 months, he’s now in a stable place.

‘We are quite lucky that Matthew has been really healthy and just the thought of anything changing that is just really really stressful for both of us and I just kind of want to bubble wrap him.’

However the spread of coronavirus has been cause for concern, with Matthew’s wife Hayley worried about the virus impacting her husband’s health.

“We are quite lucky that Matthew has been really healthy and just the thought of anything changing that is just really really stressful for both of us and I just kind of want to bubble wrap him,” she said.

Matthew added: “My results are actually next week so that is also playing on my mind very much so, in terms of the result itself and any ongoing treatment that might be required and what impact that would have on me.”

Rob Murray, from Cancer Support Scotland, says that despite screenings being cancelled, anyone who has cancer symptoms should still visit their GP.

He said: “I think it’s really important though that people across Scotland know that if they do have any symptoms for breast, bowel or cervical cancer that they follow the guidance that the FM gave yesterday and that is to go and see your GP.”

However some charities are already adapting to the changes, with Cancer Support Scotland offering new online counselling sessions.

Denise Atcheson, who is a counsellor, said: “It’s really really important that while we’re not able to offer a face-to-face service that we can still be there to offer that emotional support and wellbeing support for people who are affected by cancer.”