Callum Muir, 25, made video clips of his pets setting about the animals while he cheered them on. 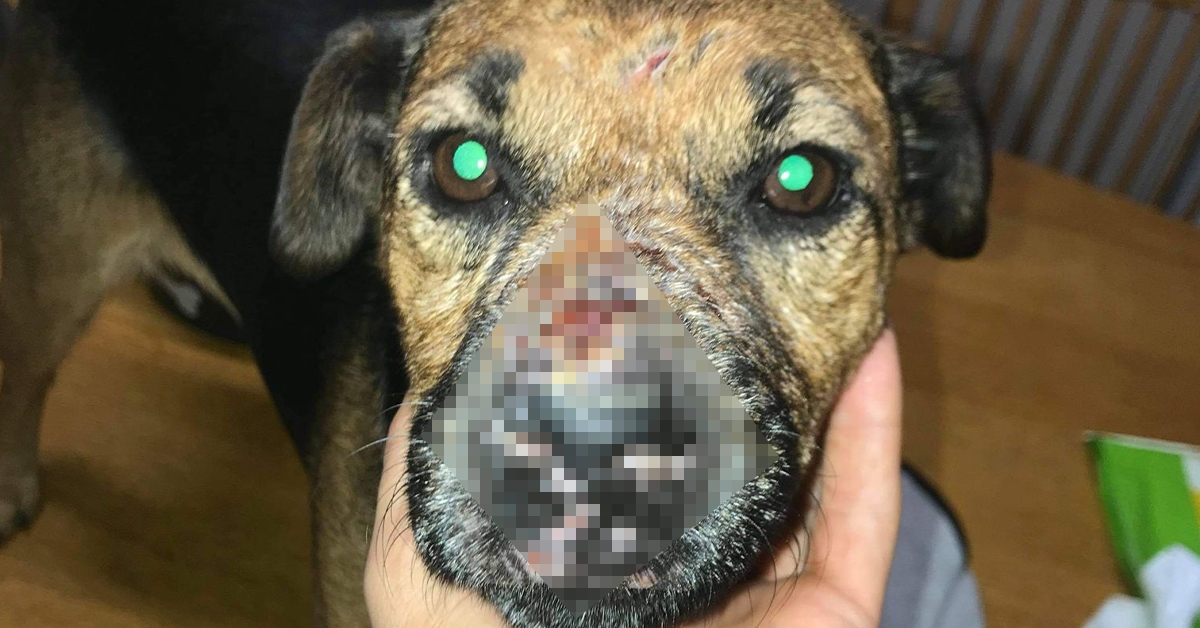 A man who filmed his dogs ripping foxes and badgers to pieces has been jailed for six months and banned from keeping animals for life.

Callum Muir, 25, made video clips of his pets setting about the animals while he cheered them on.

In one video, which the Scottish SPCA has chosen to release, Muir can be heard shouting “get on” while they bite and tear the animal apart before he himself stamps on its head.

‘From the videos, it is clear the animals had traumatic and painful deaths’

Sheriff Siobhan Connelly described the narrative read out in court as “very disturbing” and told Muir a custodial sentence was the only option due to the seriousness of the offences.

The Sheriff said: “Your dogs suffered severe pain as a result of their injuries and you failed to get appropriate veterinary treatment for them as you knew that would alert the authorities.

“From the videos, it is clear the animals had traumatic and painful deaths, you must have known the harm and suffering you were causing.

“In this video footage, you can be heard laughing and encouraging the dogs.”

Muir, who pled guilty to five charges of animal cruelty at Ayr Sheriff Court, was given a six month sentence, reduced from nine months because of his earlier plea. He has been disqualified from keeping animals for an indefinite period.

The court heard SSPCA investigators, along with police officers, visited Muir’s home in Logan, near Cumnock in East Ayrshire, last May after a tip off.

The inspectors found a number of injuries that Muir’s dogs had suffered as a result of fighting.

His lurcher, named Bella, was found with her lower lip detached from her bottom jaw, Pip, a terrier, was covered in scars on his head and legs, and another lurcher, Mig, was also heavily scarred. All three dogs had missing teeth.

Numerous videos were found on Muir’s mobile phone which saw the dogs being encouraged to fight with live badgers, pulling the creatures from underground holes and coming out with their faces covered in blood.

Inspectors also found a number of items associated with animal fighting, such as locator collars for tracking dogs underground in setts and nets for catching wildlife trying to escape from dens.

SSPCA inspectors involved in the case said the level of cruelty on the videos was “staggering”.