The Scottish Government has been told that financial support for students during the summer is urgently needed. 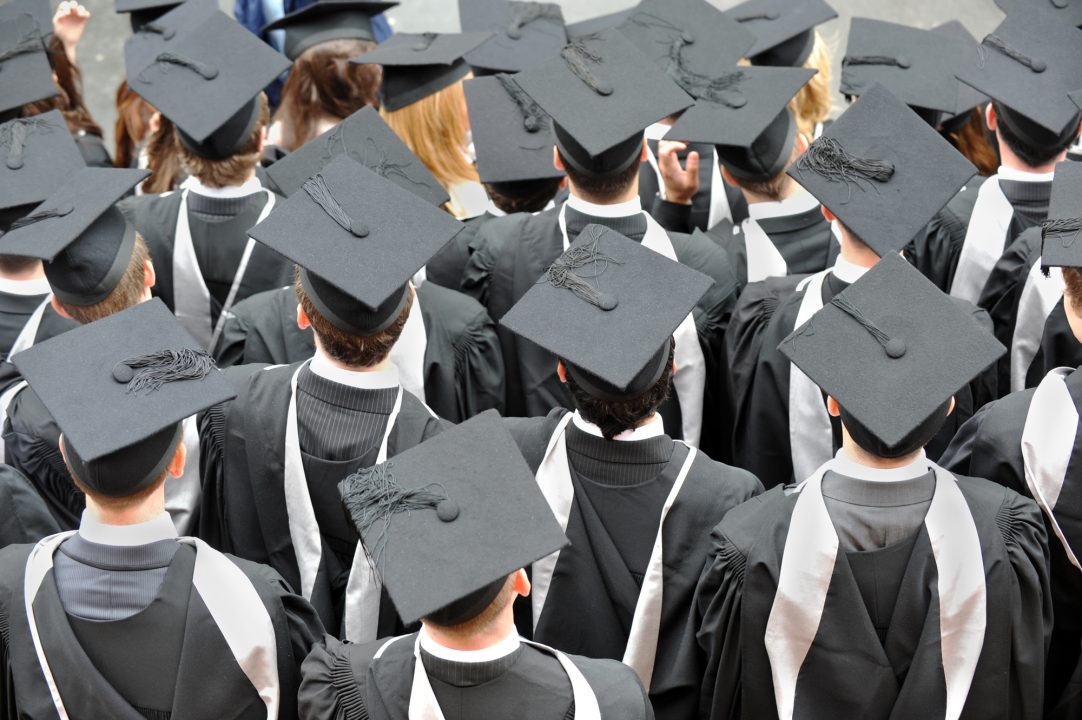 Urgent calls have been made for students to receive financial support during the summer to help with the cost of living crisis.

As students receive their final instalment of support this month, NUS Scotland has warned that the poorest could fall into poverty if a summer payment is not introduced.

Recent research by the student union found that three in four students are concerned about their ability to manage financially without support, more than half are concerned that they will be unable to secure a job over summer, and 10% are already dependent on foodbanks.

The survey of more than 3,500 students also found 54% of students find it difficult to cope financially over the summer months, with essential bills and the cost of living particularly tough for students to manage.

Of the respondents, 17% said rent was difficult to pay, followed by food at 16% and utilities at 15%.

NUS Scotland also highlighted concerns around the rising levels of debt and poverty students are finding themselves in as they take on credit cards, bank loans, and credit schemes to make ends meet.

Alyx Ross, a student from Aberdeen who lives in Glasgow, says she is worried and is currently working two jobs to fund her way through the course.

The 26-year-old said: “Having two jobs, it takes up a lot of your time.

“We don’t get the support of SAAS during summer so it’s more bills going out and less money coming in.”

The Scottish Government pledged to review summer support for students in June 2021, however NUS Scotland president Matt Crilly has said it is unlikely to conclude this academic year.

Mr Crilly said: “Many students have already lost crucial part-time jobs with no guarantee that such work will be available again soon, the end of student support payments is just around the corner, and the vast majority of full-time students are not eligible for Universal Credit.

“The situation is dire, and we must not end up in a position where students are driven out of education and into poverty.

“That’s why NUS Scotland has launched a petition, calling on the Scottish Government to urgently intervene and make bursary support available to all students through a student summer payment.”

A Scottish Government spokesperson said: “We understand this is a tough time for many students. Since last June we have distributed more than £37m in discretionary funds to colleges and universities to support students facing financial hardship throughout the year, including over the summer months.

“In February, Further and Higher Education Minister Jamie Hepburn wrote to College and University Principals asking them to continue to prioritise the allocation of these hardship funds to those students most in need, and to take account for the impact of the rising cost-of-living.

“We continue to work closely with NUS and stakeholders on reviewing the support available to students over the summer.”

Mr Crilly, however, said no new funds have been provided for students this year, and despite a clear need, discretionary funds remain underspent.