Restaurants, gyms and shops will be allowed to reopen from Friday following a level four lockdown in 11 council areas. 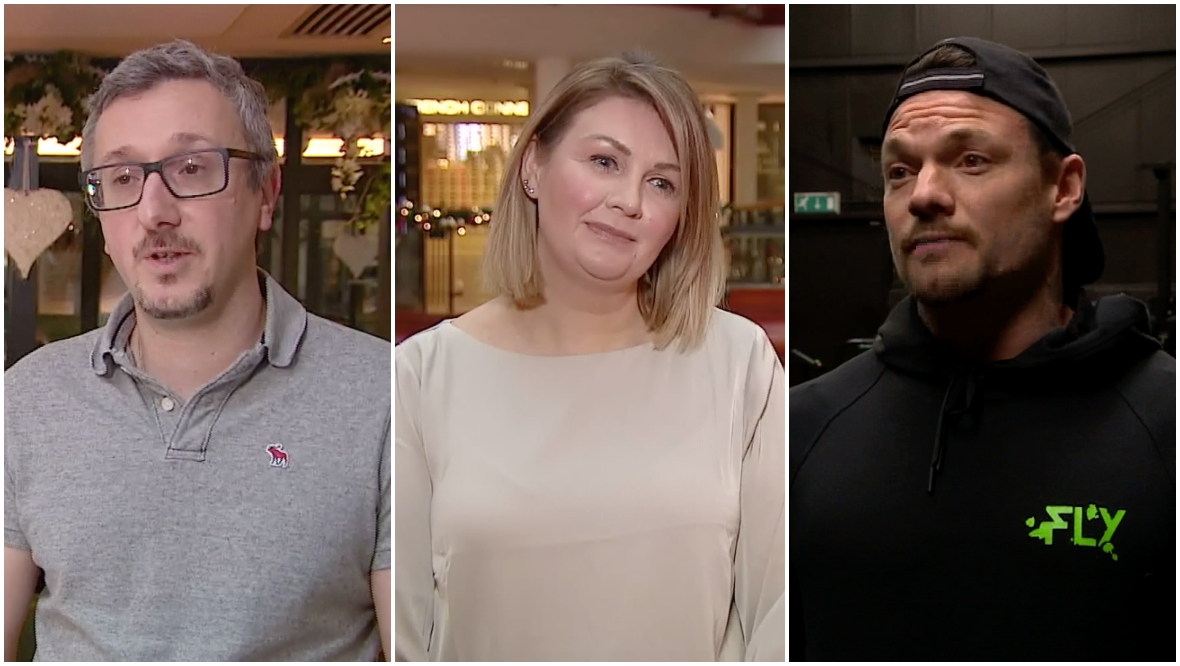 Businesses are preparing to reopen their doors as coronavirus restrictions are lifted following a three-week lockdown.

From 6pm on Friday, 11 council areas will move from level four to level three, meaning restaurants, shops and gyms can reopen to the public.

However travel restrictions mean shoppers from other locations cannot travel into level three or four areas, in a bid to curb the spread of the virus.

“We’re really excited we’re getting to open a day early which is fabulous, however opening at 6am in the morning is probably not much of an advantage to us to be honest,” she said.

“I don’t see people coming out at 6am in the morning, there’s not a lot of public transport at that time, then obviously we have the travel restrictions so it’s only people in Glasgow that can come to Glasgow city centre.”

However James Rennie, whose pop up store Ryan James Studio is situated within the shopping mall, is ready to pick up from where he began just before lockdown.

“For retail, this is the golden quarter and we’ve been working with Princes Square to get the pop up open,” he said.

“We were trading for three weeks before [lockdown] happened, so it really broke the momentum for us, it was just another hurdle we had to overcome and adapt to see how we could make the business continue over those three weeks. Now we’re ready to go for tomorrow.”

However not all businesses are happy with the changes, with hospitality sites only allowed to open until 6pm with no alcohol sales in level three areas.

Carlo De Marco, from Il Pavone restaurant, said: “It will be nice to celebrate some form of Christmas with our customers.

“It’s not ideal closing at 6pm but we have to be positive about it now.”

Meanwhile gyms are preparing to reopen their doors this weekend, with Ross Park from The FLY Project explaining lockdown has been tough financially for his business.

He said: “It’s been tough, we’ve been really lucky, we’ve had a strong membership base that has stuck with us throughout it, which made things a hell of a lot easier for us.

“It’s been tough financially, we’ve had to reduce membership prices obviously throughout that time period.

“We’ve taken a big hit and we’ve put a lot of investment into the gym to change the set up to ensure it hits regulations and then to make all our regulars comfortable with the situation, that’s been the big aim.”

How to deal with rubbish and recycling amid Edinburgh bin strikes

Crematorium raises £12,000 by recycling hips and jewellery from bodies

Schoolgirl given role in Batgirl 'heartbroken' after movie shelved

Deliberate fire at nursery school caused £23,000 worth of damage