John McGregor died in hospital after being found seriously injured on Thursday night. 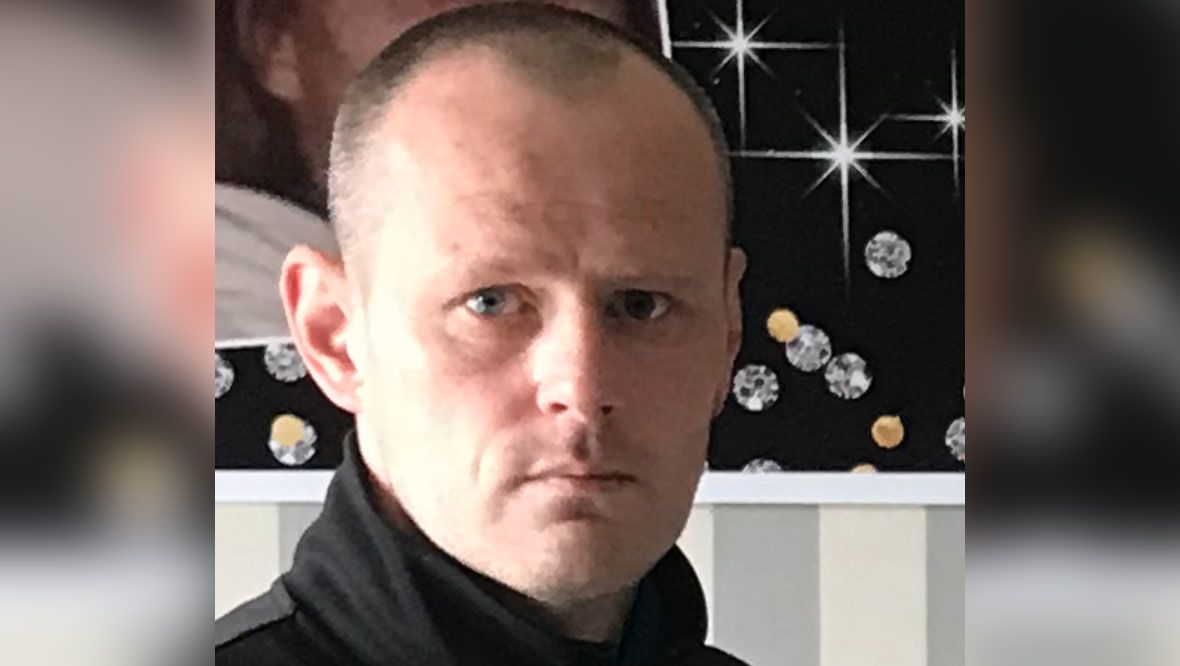 The brother of a father-of-five who died in hospital after being found shot on a Glasgow street says he is “absolutely shocked and devastated” that his sibling died in such “horrific circumstances”.

The 44-year-old was taken to hospital in a critical condition and died on Saturday.

Police say the shooting is being treated as a targeted attack and a murder investigation is under way.

John’s brother Andrew said: “I am absolutely shocked and devastated at the loss of my brother John in such horrific circumstances.

“He was a loving father, granda, son, brother and uncle and will be sorely missed by all of his family and friends.

“On behalf of my family I would like to thank the members of the public who tended to John and provided first-aid on Thursday evening and the NHS staff who tried to save John’s life.”

The police investigation team are also looking into the possibility of a burnt-out vehicle being linked to the incident.

A white Vauxhall Corsa van was found on fire on Etive Crescent, Cumbernauld, at around 9.50pm on the night of the shooting.

Detective superintendent Raymond Brown, of Police Scotland’s Major Investigations Team and senior investigating officer, said: “Our enquiries are continuing into the murder of John McGregor and I am again appealing to anyone who may have information to speak to police.

“I am particularly keen to hear from members of the local community who may have vital details surrounding the circumstances of the incident and could help trace those responsible.

“If you were in the area of Westray Street at the time of the incident or have any information surrounding a white Vauxhall Corsa van that was found on fire on Etive Crescent, Cumbernauld, around 9.50pm on the same day, please come forward and speak to officers.”

Detectives have set up an online portal to encourage members of the public to submit information, which can be accessed here.

Alternatively, Crimestoppers can be contacted anonymously on 0800 555 111.