'I changed my name to sound British - then employers finally responded' 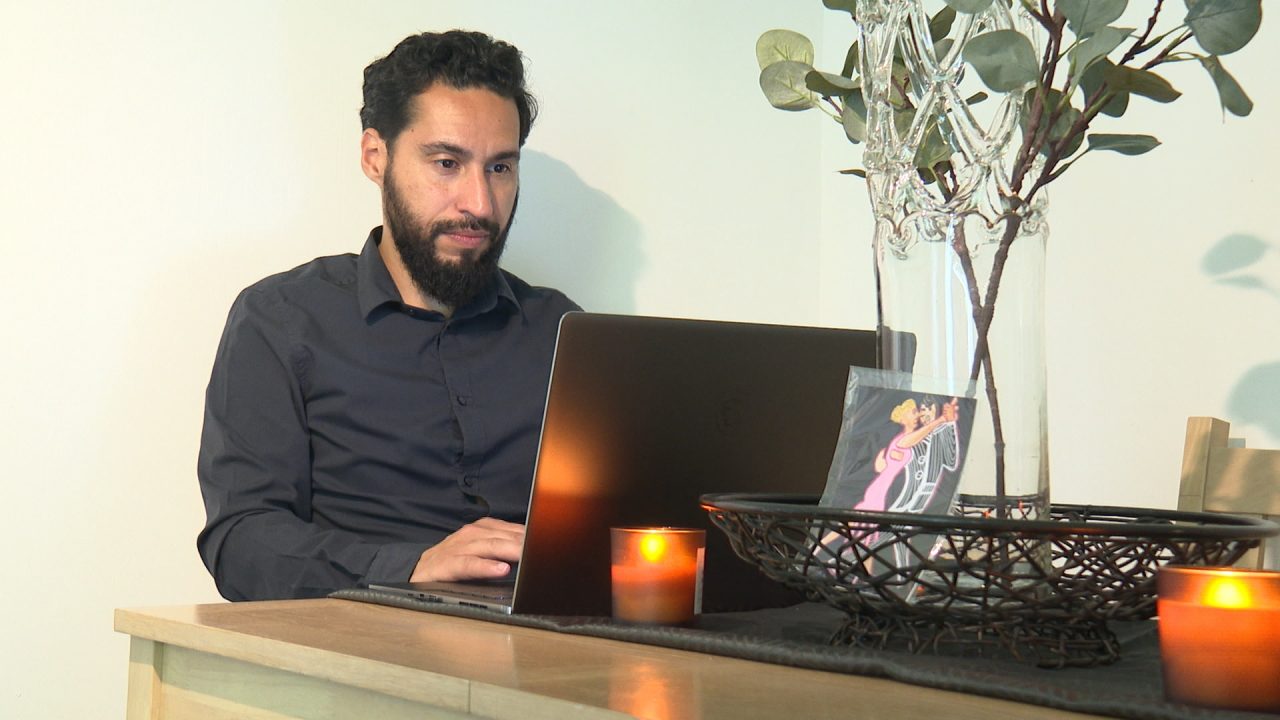 A Brazilian man with years of experience in marketing changed his name on job applications after dozens of rejections – and was soon offered interviews.

Thiago Carmo has worked around the world and never faced issues securing a position until he moved to Scotland.

He only started getting responses from potential employers after he started called himself “James Carr”.

“It was over a hundred [CVs] that I sent and I never even got an interview,” Thiago told STV News.

The 42-year-old, from Kilbirnie, initially thought he might have been too highly qualified for the jobs he was going for, so tried management positions, but still had no response.

“I started realising that one of the problems was my background and not my experience,” he said.

Thiago decided to take matters into his own hands and changed his name on applications, while also hiding references to studying overseas.

“I chose the name because James in English is Thiago in Portuguese, so it’s exactly the translation of my name and my surname is Carmo, so the closest was Carr, so James Carr,” he said.

“Then, surprisingly, I started getting messages saying ‘you’re in the next round’ or ‘could you come for an interview?’.”

A new report by the Trades Union Congress suggests thousands of black and minority ethnic employees in the UK could be at risk of racist treatment and discrimination at work.

It found that two in five had faced racism, ranging from bullying, harassment, jokes, stereotypes or being treated differently.

Thiago, who now runs his own social enterprise, believes it’s harder to get into smaller companies because they are less focused on diversity than larger organisations.

He is now encouraging companies to think about the way they recruit to prevent others from being discriminated against.

He said: “They want someone just like them in the company. Perhaps it’s fear because it’s a different culture or a different way of talking or the accent.”

More than half of people surveyed by the TUC who were aged between 24-34 said they had faced racism at work in the last five years – rising to 58% of 18 to 24-year-olds.

TUC general secretary Frances O’Grady said: “This report lifts the lid on racism in UK workplaces. It shines a light on the enormous scale of structural and institutional discrimination BME workers face.

“Many told us they experienced racist bullying, harassment – and worse. And alarmingly, the vast majority did not report this to their employer.

“Others said ‘hidden’ institutional racism affected their day-to-day working life, from not getting training and promotion opportunities to being given less popular shifts and holidays.

“It’s disgraceful that, in 2022, racism still determines who gets hired, trained, promoted – and who gets demoted and dismissed.

“This report must be a wake-up call. Ministers need to change the law so that employers are responsible for protecting their workers and preventing racism at work.

“And employers must be clear they have a zero-tolerance policy towards racism – and that they will support all staff who raise concerns about racism or who are subjected to racial abuse.”