Bertie Auld: Funeral due to be held for ‘Mr Celtic’ 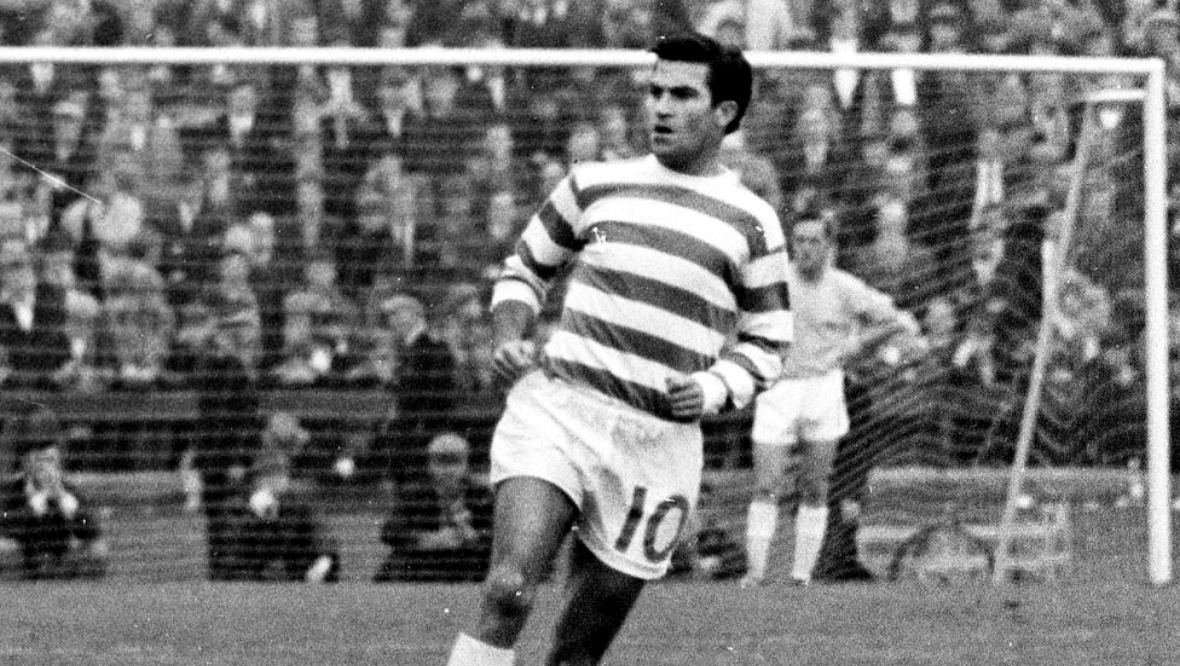 A funeral is due to be held later for European Cup-winning Celtic legend Bertie Auld.

Auld, who died aged 83 earlier in November having been diagnosed with dementia, was one of the Lisbon Lions who lifted the famous trophy in 1967.

His funeral cortege will pass Celtic Park around 1.30pm on Friday, following a service being shown on a big screen outside the stadium from midday.

Auld spent 12 years as a Celtic player across two spells with the club, winning numerous trophies as an important part of the team that became to first British side to win club football’s biggest prize.

The former midfielder, who won three international caps and was inducted into the Scottish football Hall of Fame, made more than 280 appearances for Celtic, scoring 85 goals. He won five league titles and seven domestic cups as a player at Parkhead.

Auld went into management after his playing career ended and had spells at Partick Thistle, Hibernian, Hamilton Accies and Dumbarton.

A hugely popular figure with the Celtic support, he was a prominent ambassador for the club in his later years, and was remembered during a minute’s silence before the Scotland v Denmark qualifier at Hampden.

He said: “The most sincere thoughts and prayers of everyone at Celtic are with Bertie’s family at such a difficult time, following this tragic loss.

“I don’t think words can ever adequately describe what Bertie meant to the club and our supporters. He was a giant of a player, a giant of a man and quite simply Mr Celtic.”

‘He defined the notion of a diehard’

If Billy McNeill is the never to be forgotten icon of Lisbon 1967, Jimmy Johnstone the irrepressible entertainer, Bobby Murdoch the beating heart of this country’s greatest ever club side, then Bertie Auld is the enduring spirit.

As everyone who walks Kerrydale Street or has attended a supporter’s function or drank in a Celtic pub will know, there was no greater ambassador for remembering the magic of that night or of honouring the memory of his departed brothers than Bertie Auld.

It was Auld who led the singing of the Celtic song as the players emerged from the tunnel in the Estadio Nacional, no doubt to the bemusement of the sculpted, tanned athletes of Inter Milan.

Although his own legendary status was assured as a result of the events of May 25, 1967, to the day he died he redefined the notion of a diehard. Wherever there was a Celtic party, the wee man was never far away. 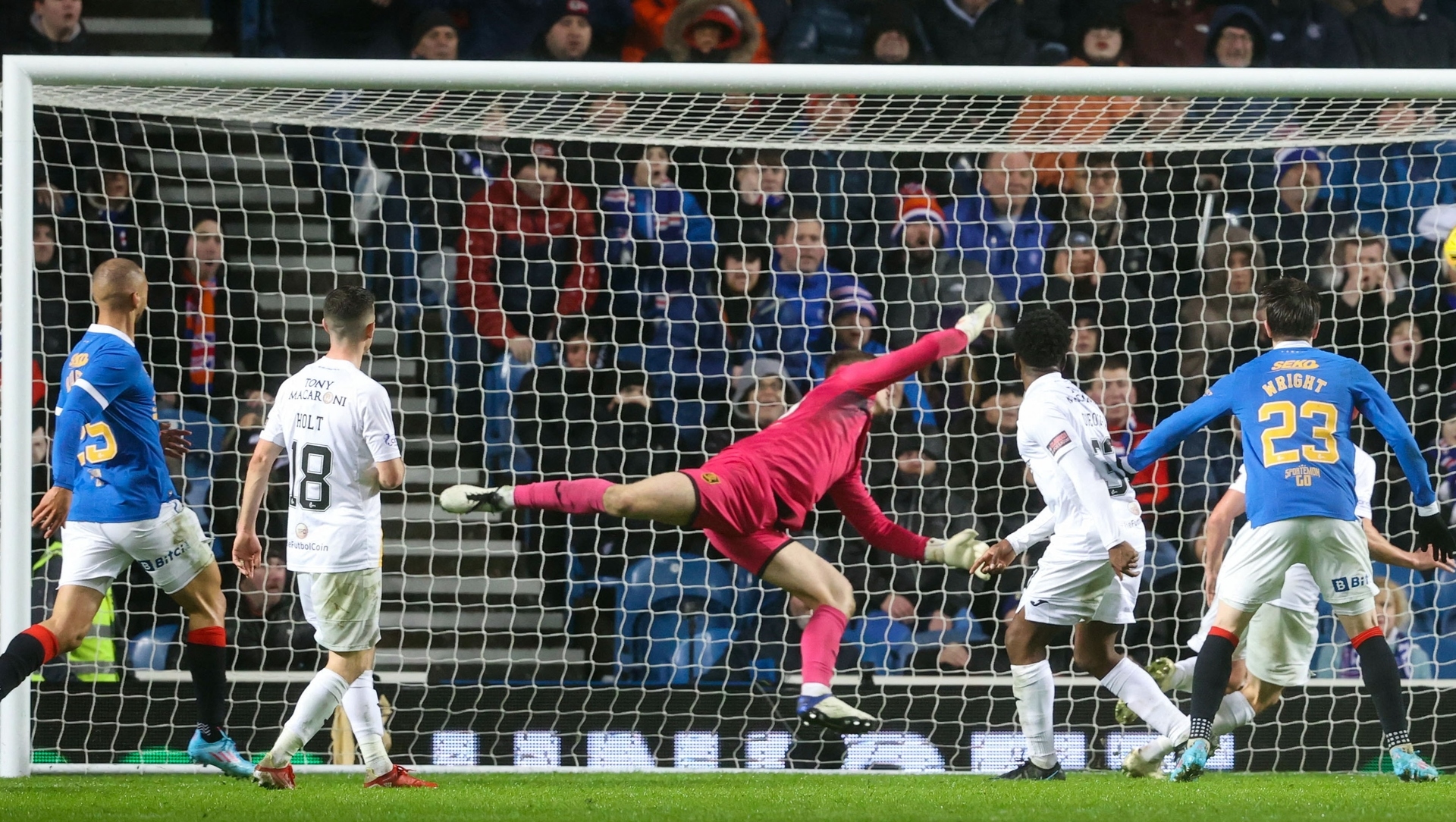 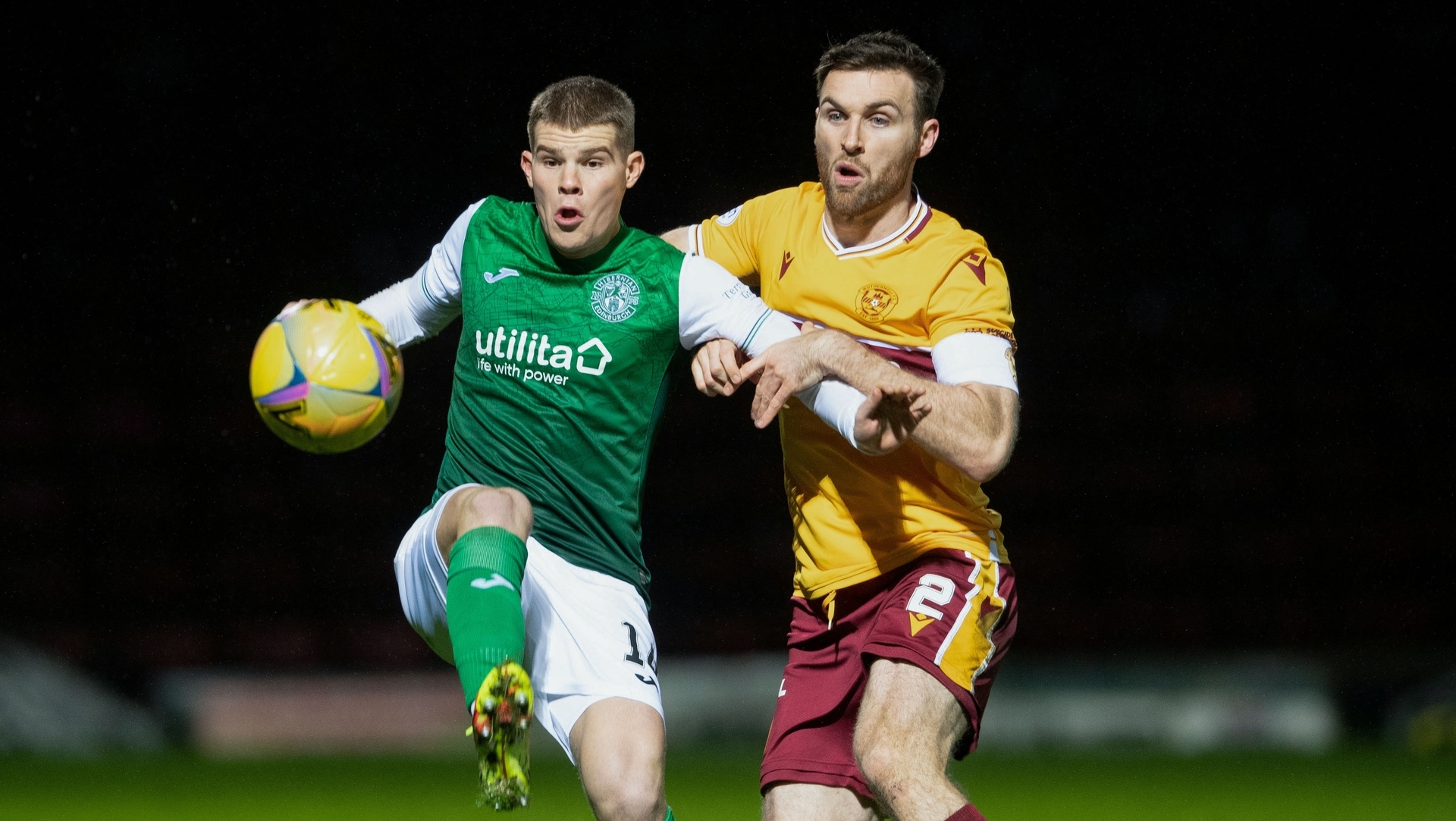