The multi-million pound blockbuster was filmed almost entirely in the Scottish city. 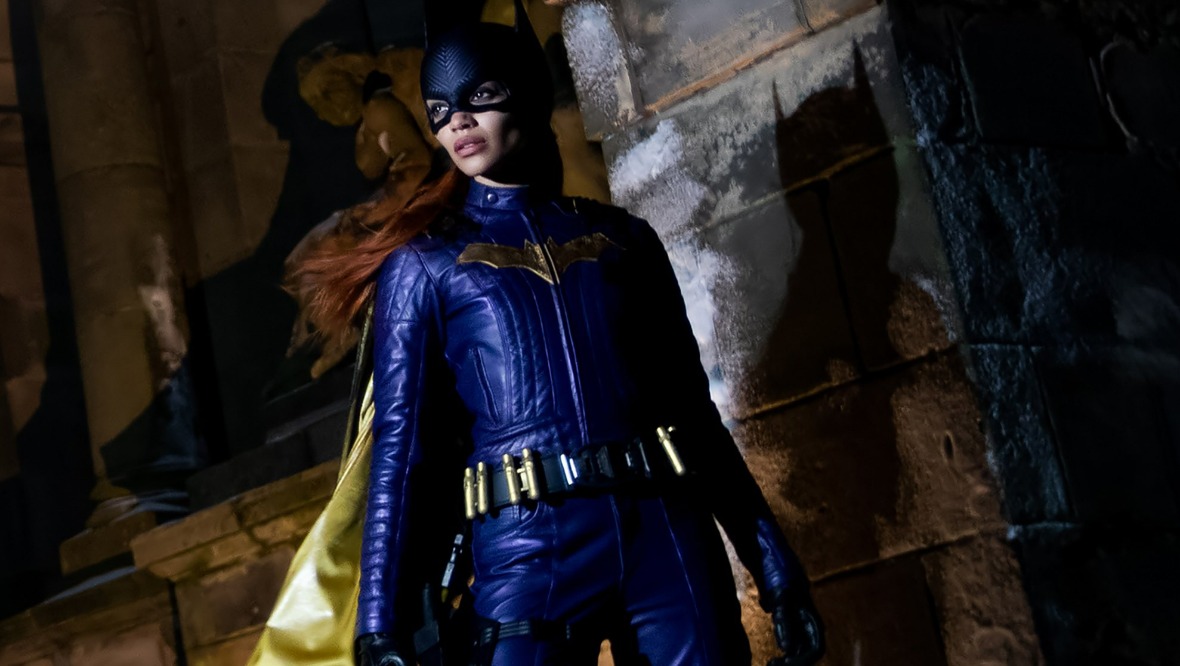 The decision to shelve the Batgirl movie has “nothing to do with Glasgow”, the city’s council has said.

The council also clarified that a £150,000 grant that was set to be given to the movie’s producers was not paid out.

It comes after the movie, which was filmed entirely in the Scottish city, was shelved over “poor” reception in test screenings.

Filming of the blockbuster, which was set for a 2022 release on the HBO Max streaming service, saw parts of Glasgow closed off and transformed into Gotham City for the multi-million pound production.

Aitken said: “There’s no reason to suggest that there won’t be more film productions coming to Glasgow. We did agree to give that grant and we’re still in discussions with Warner Brothers around that.

A Glasgow City Council spokesman said: “The filming of Batgirl brought a very significant economic benefit to Glasgow when the production was here, with 450 Glasgow-based crew jobs, almost 1300 Scottish supporting artists, and many subcontractors working as tradespeople and in traffic management and security.

“Any decision on the release of the production is very much a matter for Warner Bros. The £150,000 grant support has not been paid, and discussions continue with the producers.”