People living in North and South Lanarkshire will no longer be able to host or visit other households. 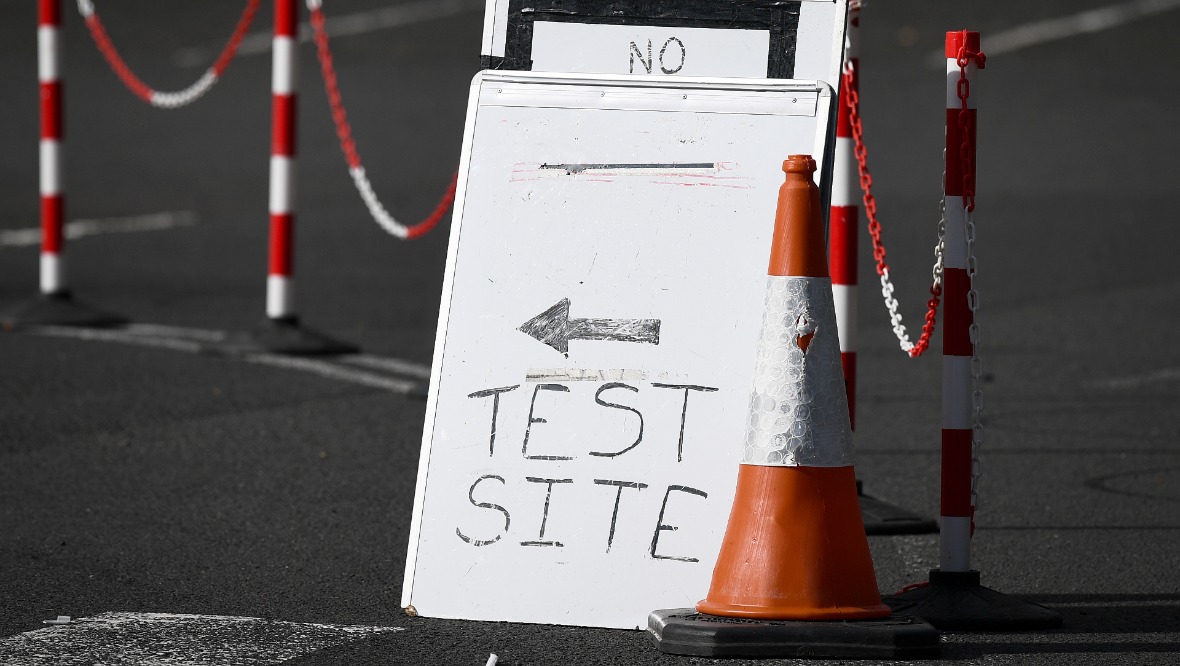 Residents of North and South Lanarkshire council areas will no longer be able to host or visit people from other households in their homes.

The Scottish Government announced the extension of the ban to Lanarkshire amid rising coronavirus cases in the area, with 205 infections identified in the past seven days.

The same restrictions are already in effect in Glasgow City, East Renfrewshire, Renfrewshire and East and West Dunbartonshire.

The inclusion of North and South Lanarkshire came after a meeting of Scotland’s national incident management team on Friday afternoon.

The measures in the two local authority areas will come into effect at midnight and be reviewed in seven days.

As per the new national restrictions on social gatherings announced on Thursday, up to two households of no more than six people. can still meet outdoors in Lanarkshire.

That includes in private gardens as well as in hospitality settings like beer gardens.

But as well as the restriction on indoor gatherings, if anyone living in Lanarkshire is identified as a close contact of someone who has tested positive for Covid-19, they and all those in their extended household should self-isolate for 14 days.

That measure is also in place in the other five council areas, as is the ban on non-essential visits to hospitals and inside care homes.

Outdoor visits to care homes are permitted by three people from a maximum of two households, in line with current guidance.

People who have formed an extended household and people providing care and support – such as caring for an elderly relative or delivering shopping – can continue to meet indoors with enhanced hygiene measures in place.

The restrictions in Glasgow City, East Renfrewshire, Renfrewshire and East and West Dunbartonshire will next be reviewed on Monday, and the measures in Lanarkshire next Friday.

The First Minister said: “It is clearly regrettable that these restrictions need to be extended to people living in Lanarkshire.

“I understand that this will not be welcome news for people living in these areas, especially ahead of the weekend, but we must act now to protect people and get more control over the virus in the area.

“Local public health teams have looked at where cases are being identified and, by restricting indoor meetings, we are helping to protect those who are most at risk from Covid-19 – as they are more likely to be meeting others in a household setting rather than in a public setting.

“I would ask everyone in the affected areas to be extra vigilant, to follow all guidance and to isolate and book a test if they have any symptoms.”

She added: “Above all, I want to emphasise that getting a test – and even getting a negative result – is not a substitute for self-isolating.

“If you have symptoms, or if you are contacted by our Test and Protect team and told to do so, you will need to self-isolate.”