Appeal after three men in hospital seriously hurt in crash

On Saturday night a car collided with a lamppost on Edinburgh Road, in Glasgow. 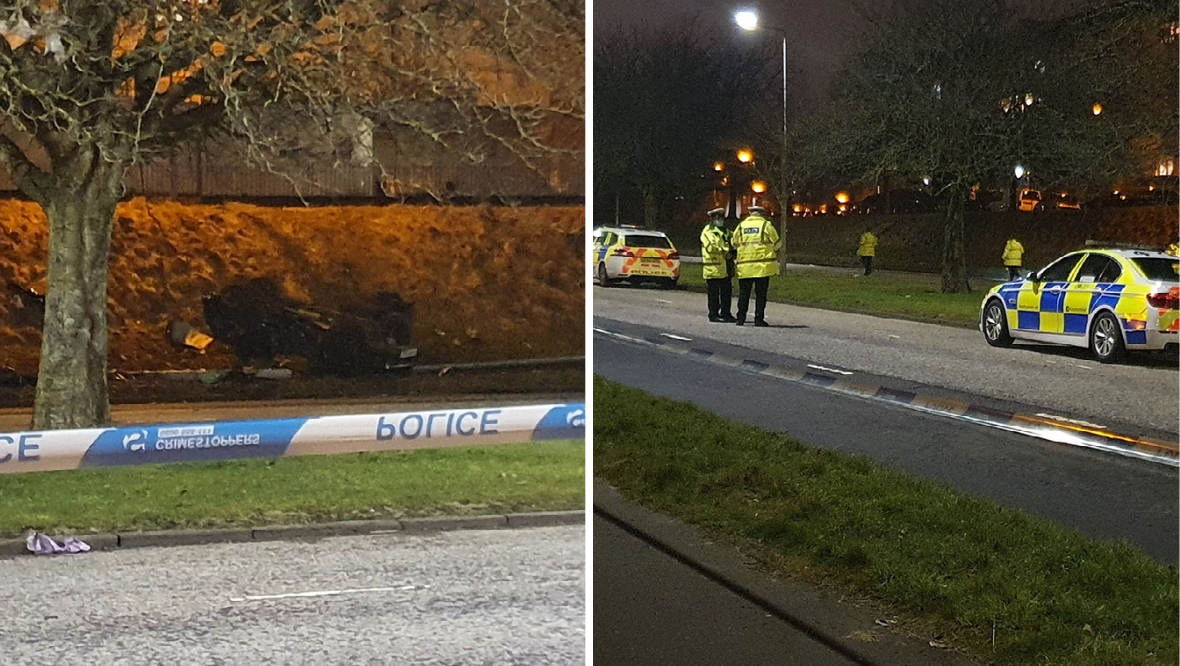 Three men remain in hospital after being seriously injured in a crash in Glasgow.

On Saturday night a car collided with a lamppost on the A8, Edinburgh Road, near Cranhill in the east of the city.

The black Peugeot 206 crashed at around 5.55pm with all three in the vehicle hurt.

The 23-year-old driver and two passengers, aged 18 and 19-years-old, suffered serious injuries and were taken to hospital.

Two of the men were taken to Glasgow Royal Infirmary by ambulance for treatment where they both remain in a stable condition.

The other man was blue-lighted to the Queen Elizabeth University Hospital where his condition is described as serious.

The road was closed for around six and a half hours while police carried out and investigation and reopened around 12.30am on Sunday, February 28.

The driver was arrested in connection with road traffic offences and released pending further enquiries.

Sergeant Roy McCarney of Police Scotland’s Road Policing said: “This incident has resulted in the serious injury of all three occupants of the car.

“Enquires into the crash are ongoing and I would urge anyone who saw the vehicle, either prior to the collision, or who witnessed the incident and have not already spoken to police to contact us.

“We are also keen to talk to anyone who may have been driving on the road around the time of the crash and recording via a dashcam device, please check your footage for anything which might help our investigations.”

Anyone with information is asked to contact Police Scotland on 101 quoting incident 3111 of February 27.