Animal rehoming centre at capacity due to backlog of court cases

The Scottish SPCA's Hamilton centre has around 80 dogs in its care as animals can't be rehomed until cases are heard. 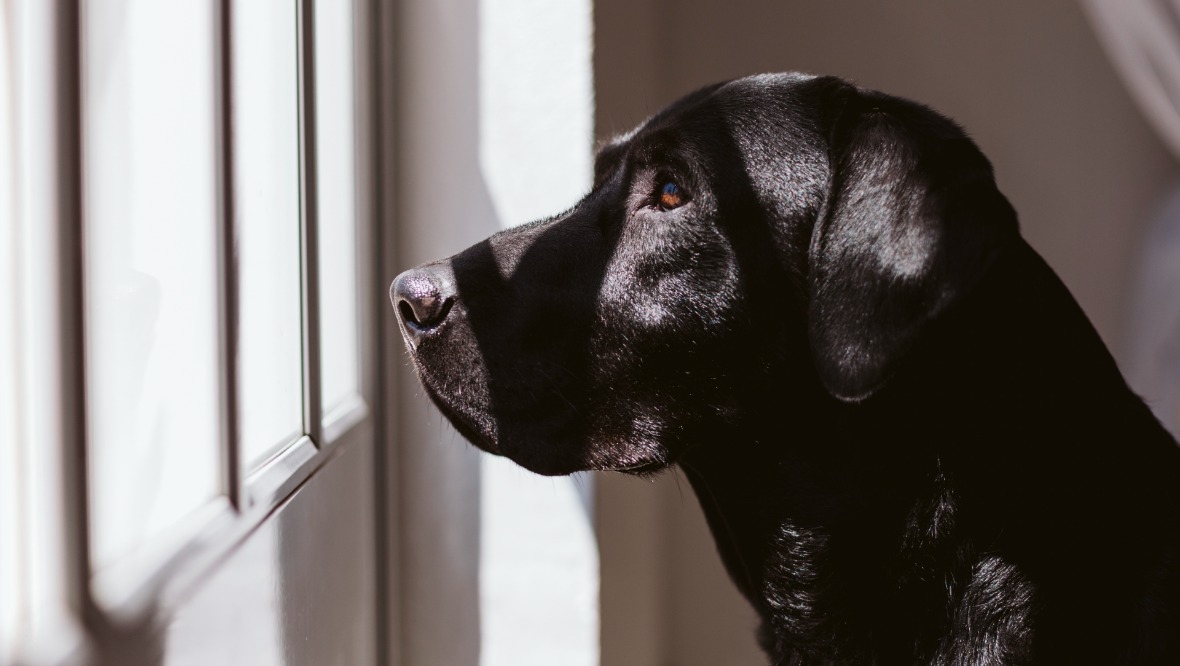 A Scottish animal charity says one of its rehoming centres is at capacity following a perfect storm of dogs involving court cases being seized and animals being handed over by owners.

The Scottish SPCA’s centre in Hamilton is in desperate need of food donations to help sustain the volume of animals they look after, adding that as soon as one dog is rehomed, another is brought in.

“At the minute, we are currently holding approximately 80 dogs in our care,” said senior animal care assistant Janet Kirkpatrick.

“A lot of them are what we call ‘temporary refuge dogs’ which are maybe court case dogs and inspectors bringing in dogs.

“Because of the pandemic, dogs that were maybe waiting to have their court case held have been put back.”

Dogs are unable to be rehomed until their case has been heard, but as courts face a backlog of cases going back years, the Hamilton centre is constantly full.

“It could be a month, could be six months. We’ve recently rehomed two dogs that were part of a case and they were here for two years, so it just completely depends.”

Despite public donations, the sheer number of dogs the Scottish SPCA  are looking after means most donations don’t last as long as they usually would.

“We do appeals now and again but the food just goes so quickly because we’re so busy,” added Sophie.

“So although we get a large amount of donations, it could go in two weeks and then we’re back to the start again.”

The mental and physical toll is also starting to show, as staff and volunteers become attached to the dogs over time.

“We have tears nearly every week – tears of joy sometimes when a wee dog’s going home or a wee cat is going home but it’s very emotionally draining,” said Janet.

Sophie added: “It’s so rewarding seeing them go to a new home when you’ve been working with them for so long, especially as part of a court case it’s maybe been a bit traumatic for them.

“That is the best bit of the job, but really rough at the same time.”