The adventurous animals went for a dangerous walk along the A82. 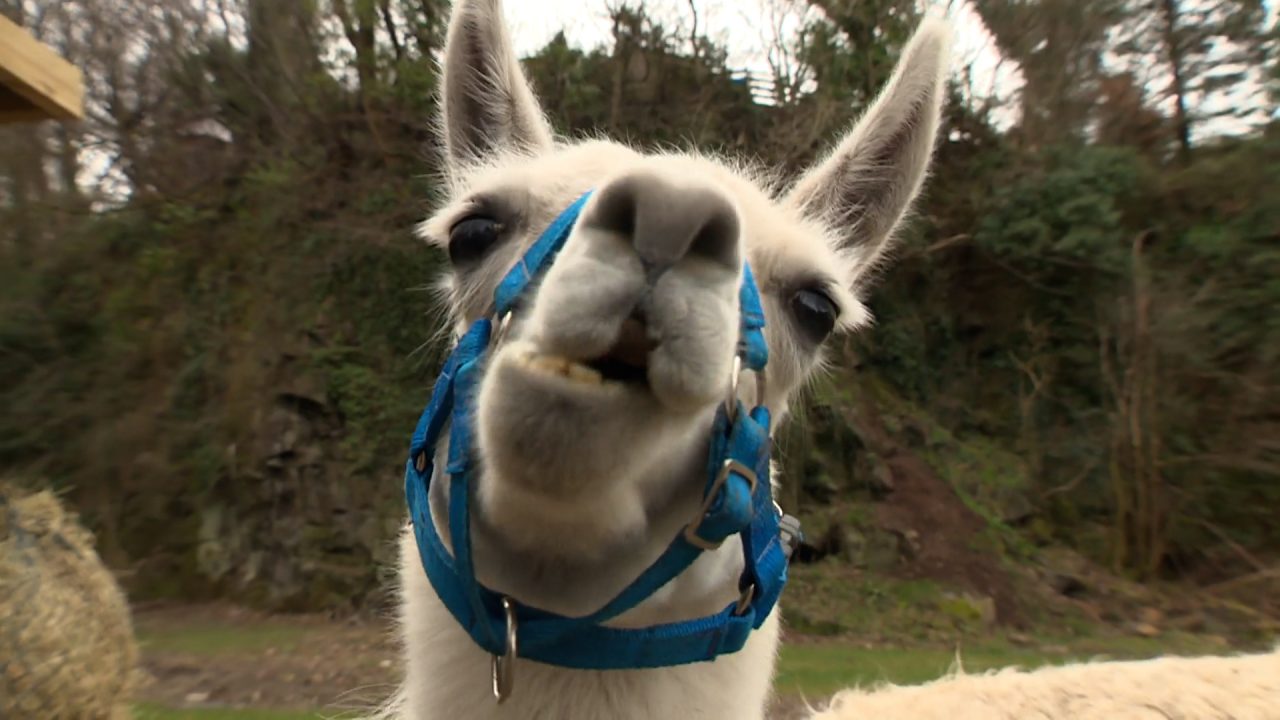 Three daredevil llamas escaped from their enclosure and went for a walk along a busy road in Dumbarton.

They stay in the grounds of a converted quarry and will soon be used for trekking and an attraction at holiday lodges he is building on the land but they have already become a bit of a star attraction.

While Kevin was having work done on the fencing on Saturday, the lively llamas escaped and decided to go for a walk – across the incredibly busy A82.

Kevin told STV news: “They’ve either jumped over the 6ft fence or they’ve walked up from the bottom end of the quarry. Five minutes away is the busiest road, the A82, so that was my biggest fear.”

Luckily, they timed it right and crossed just as the pelican crossing stopped traffic.

They wandered down busy streets and were soon snapped by passersby who couldn’t quite believe their eyes.

A neighbour got in touch with Kevin to tell him about the escapees and he soon had 100 locals and the police attempting to catch the drama llamas!

Kevin thanked everyone who helped him return them to the quarry and said he has now been christened the Llama King of Dumbarton.