Scotland's summer officially began at 10.30am on Tuesday. 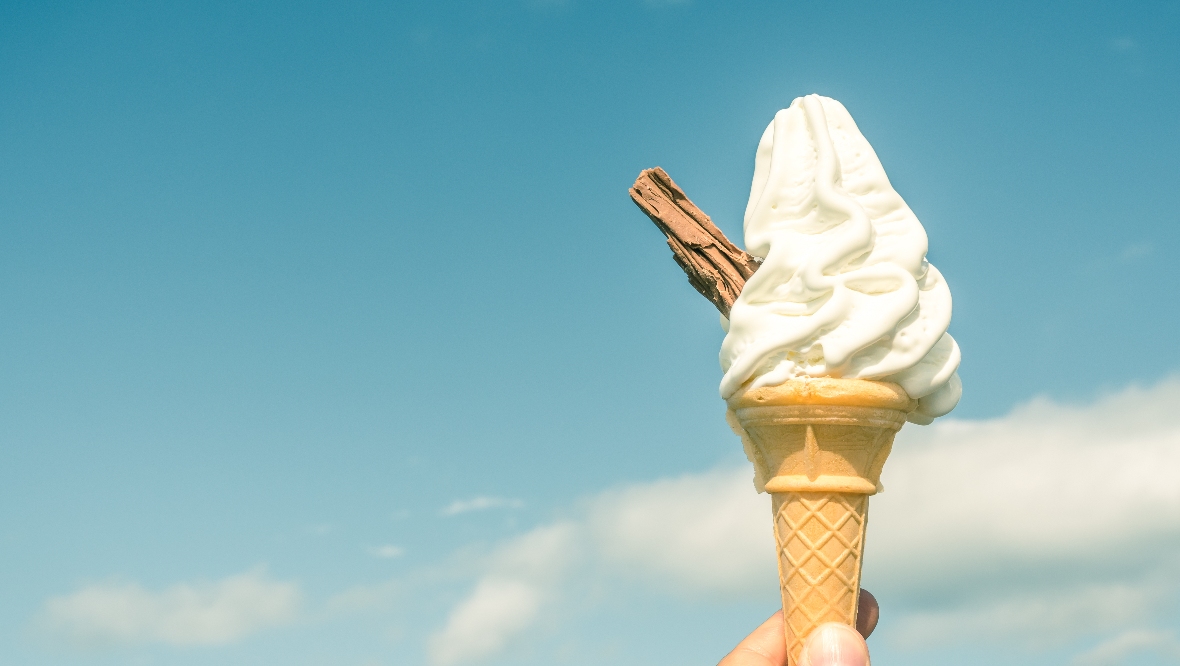 It’s the time of year when the kids don’t want to go to bed because it’s so light, that you wished you’d bought those black-out blinds a few weeks ago, and the birds start singing at 4am – yes, it’s the joys of the summer solstice.

At exactly 10.30am on Tuesday, summer officially began in Scotland – the season, not necessarily the weather!

Today is the solstice, and is the day with the most amount of daylight for those of us in the northern hemisphere as the North Pole tilts towards the sun.

While it’s the summer solstice for us, the South Pole is angled away from the sun making it the winter solstice for those in Australia, Brazil and South Africa.

The earth doesn’t sit straight up and down, but at an angle of about 24 degrees, and as it travels around the sun, the light’s levels are constantly changing, and it’s this variation which gives us our seasons – changing temperatures and weather patterns throughout the year.

Like me, I’m sure at some point in the last few weeks you’ve woken up early in the morning, to then struggle to get back to sleep as the sun screams “MORNING!” at you through the gaps in the blinds.

But imagine how difficult it is for people in places like Alert in the far north of Canada where the sun has been in the sky 24 hours a day since April 7, and doesn’t set again until September 4. That’s a whopping 150 days with the sun staying above the horizon.

The payback is from October 15 until February 26, when the sun never rises.

In Scotland, the sun of course does rise and fall each day of the year, but on the summer solstice just dips below the horizon in Shetland.

The sun will be up for 19 hours, ten minutes and one second today in the northern island of Unst, which rose at 3.30am and will not set until 10.40pm.

You wouldn’t think Shetland gets that much more daylight than somewhere in the south of Scotland, but in actual fact for Stranraer, there will be nearly two hours less daylight.

In typical Scottish style, after a lovely day for many yesterday, the solstice sunrise was obscured by clouds that came in last night, so instead of hours of blazing sunshine, the clouds will just be a lighter grey for a bit longer.

Something to note is that the UV levels are at their very highest at this time of year, regardless of temperature. I hear it all the time – “it wasn’t even that hot and I burned”. UV radiation is the same on a June day if it’s 10C or 30C. At this point in June, burn time is less than half an hour for most people, and will stay this way for the next several weeks.

Now, over the years you may have gathered I’m more a fan of the winter, cuddling under a blanket and lighting the candles – Coronation Street is never the same in the daylight with blinds open! But you’ll be glad to know, it’ll still be a while until I gleefully say, “the night’s are fair drawin’ in’ line”. Technically, the nights do start to get a bit longer tonight, but it’ll be weeks until you notice it.

Tomorrow, we lose four seconds of daylight, about five minutes over the next week and nearly an hour in the next month. The winter solstice falls on the December 20, and on that day there will only be seven hours of daylight in Edinburgh and going back to Unst, the sun will drag itself low across the sky with just five-and-a-half hours of daylight.

So with it being the start of summer and the beginning of the school holidays, are there any signs of what’s in store this year?

Most models are pointing towards a warmer and slightly drier summer, although the patterns still look fairly changeable into the start of July.

In the last few years, we’ve seen local records for heat, in line with what you’d expect in a warming climate, and I’d expect more to go this year, especially after seeing some of the extreme temperatures recently in France and Spain.

Have a great solstice, and enjoy the summer ahead.