Dry 30C summers to ‘become the norm’ in Scotland

Experts have warned that Scotland should prepare for climate changed induced heatwaves. 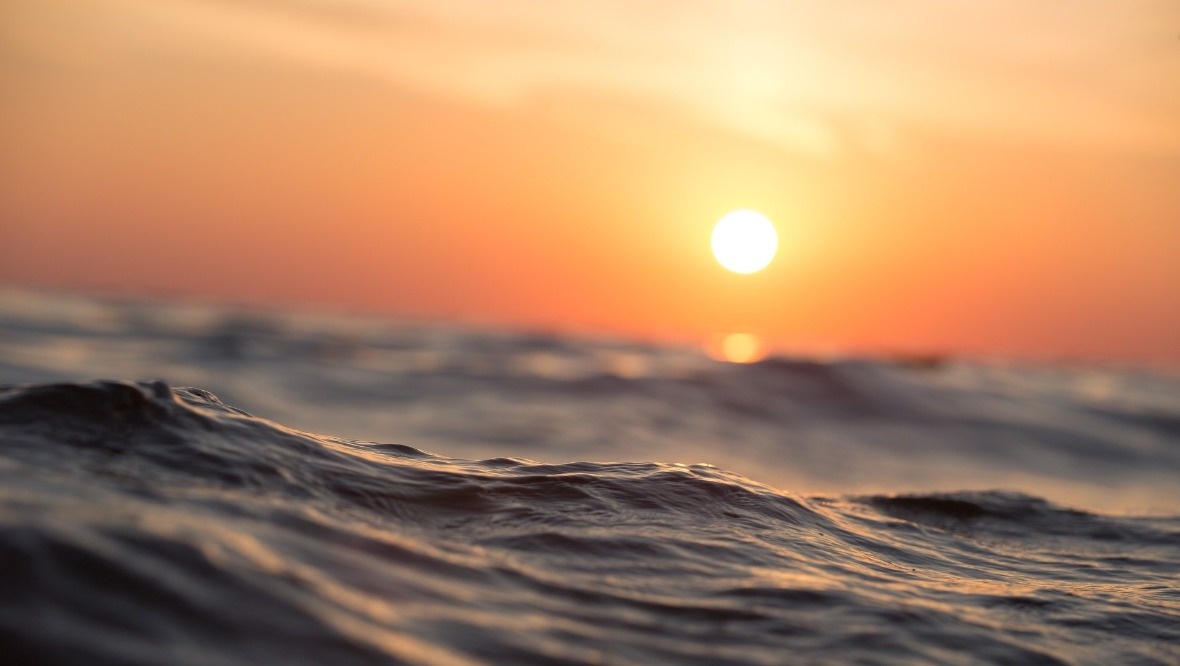 Scotland “should prepare” for regular heatwaves with 30C summer set to become the norm, a new study has found.

Researchers have warned that dry, hot summers, like the one experienced two years ago, will become more common place due to climate change.

The country experienced unusually hot conditions that summer, with a near record high of 31.9C recorded at Bishopton in Renfrewshire.

Analysis of UK climate projections by Met Office staff and researchers at the universities of Edinburgh and Oxford suggests 2018-like heatwaves will be common in the next three decades.

The 32.9C recorded in August 2003, at Greycrook in the Borders, remains Scotland’s highest ever official temperature.

A temperature of 33.2C was measured at Strathclyde Park in Motherwell in June 2018 but this was not accepted due to fears the equipment was affected by a parked vehicle.

Unless greenhouse gas emissions are cut substantially, the researchers said it was possible every summer may be as hot as 2018 towards the end of the century.

Human influences had made the heatwave more likely, researchers said, as they called for planning to start now.

The Edinburgh team interviewed those who dealt with the impact of the 2018 heatwave, which involved special measures such as water being distributed by tanker and railway lines being painted white to prevent them buckling.

Combining this with analysis of media coverage, the team concluded Scotland had been largely able to cope with the hot weather, but with some difficulty.

Many interviewees said successive years of such heatwaves would prove very challenging, particularly given the substantial costs involved in mitigation.

Lead researcher Professor Simon Tett, of Edinburgh University’s school of geosciences, said: “Despite its cool climate, Scotland must start to prepare now for the impact of high-temperature extremes.

“The bottom line is that heatwaves have become more likely because of human-induced climate change.”

The study, funded by ClimateXchange, was published online by IOPscience.