When Bon Jovi brought Glasgow city centre to a standstill 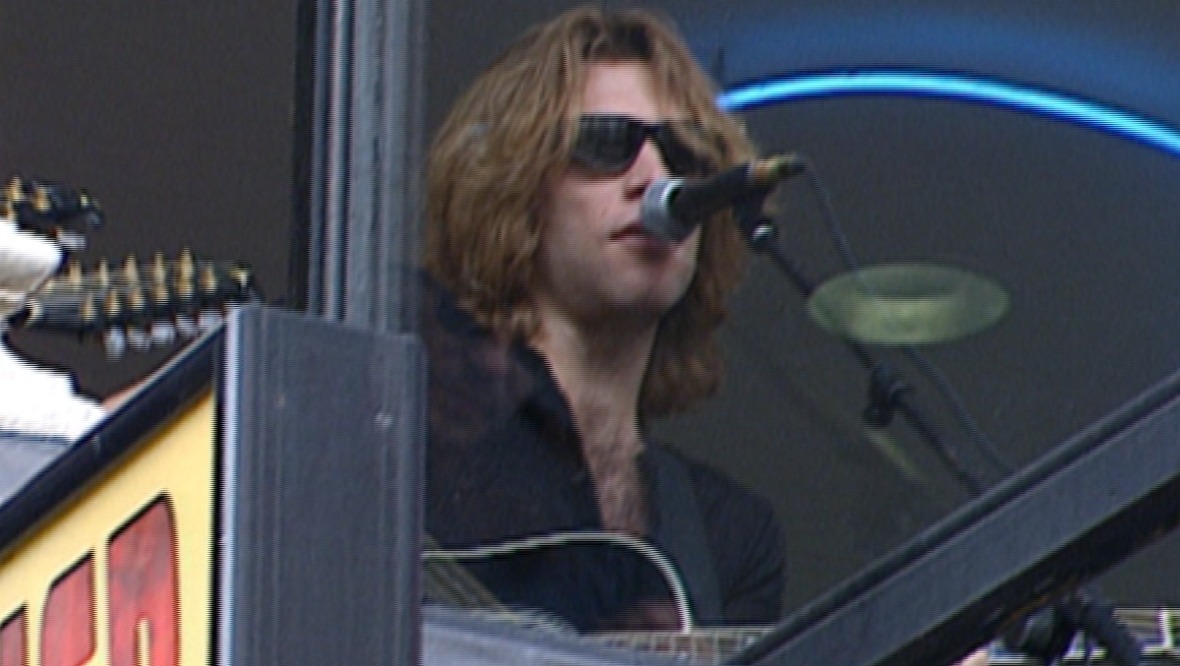 Glasgow city centre was brought to a halt on a summer day in 1995 when American rockers Bon Jovi turned up.

The band played six songs – including an acoustic version of their biggest hit Livin’ On A Prayer – through the open windows of Tower Records on Argyle Street.

Huge crowds gathered outside the music shop to greet Jon Bon Jovi, Richie Sambora and the rest of the band on June 14, 1995.

They were also treated to other Bon Jovi classics such as Wanted Dead or Alive and I’ll Sleep When I’m Dead.