We’re sleeping out under the stars to help the homeless

Esther Wright and her puppy Reiley will sleep in their garden to raise money for the Bethany Christian Trust. 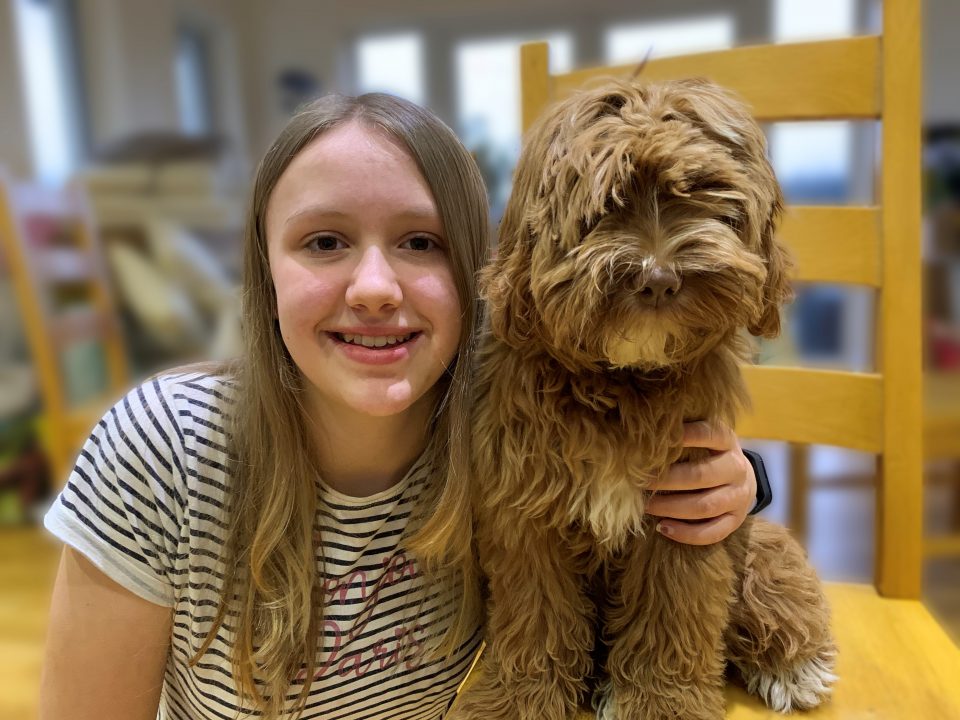 For too many people, spending the night outside is all too common.

While sleeping on the streets is a prospect most of us can only dare to imagine, homelessness is a huge problem in Scotland.

As part of an annual charity drive, hundreds of people swap their warm beds to sleep under the stars together in a bid to raise money and end the plight faced by so many.

With the pandemic disrupting life as we know it, there will be no mass sleep out this year, and fundraisers will instead set up camp in their own gardens.

Esther Wright, 12, will be among those taking part in the Bethany Sleep Out to raise funds for the Bethany Christian Trust – along with her puppy Reiley.

The young Fifer has already taken part in two sleep outs and wasn’t going to let coronavirus stop her from completing her hat-trick.

Esther and her dad have already built a cardboard dog home for Reiley.

She said: “It must be hard for people to actually sleep out in the winter every night as they have to do so even if the weather is really bad.

“It’s important to do it because you can raise awareness and funds for homeless people.”

This year’s Sleep Out will take place in gardens across the country next Friday, March 19.

Live entertainment will be streamed over the charity’s Facebook page to keep campers occupied.

Nathanael Smith, from the charity, said: “This year, we’re inviting people to Sleep Out at home in their garden, garage, allotment, or wherever they can set up somewhere securely.

“It’s obviously a bit different, but we wanted people to still raise awareness of those who have to sleep without a shelter or a fixed home.

“The evening will still have lots of fun to it.

“Anyone with a phone can tune into a special Facebook page for live-streamed events over the course of the evening, including a musical performance from Steph Macleod, an activity pack and a specially written lullaby right before bed.”

There is still time to donate to Esther’s cause on her fundraising page.