Project aims to get more children involved in film and animation. 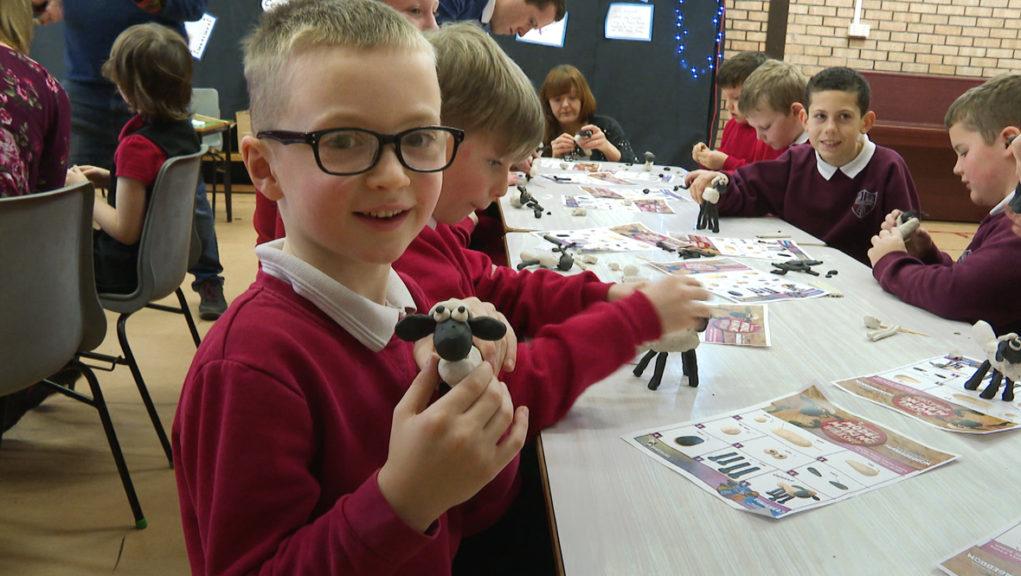 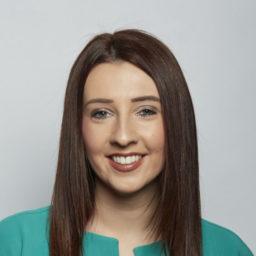 Living in rural Kintyre, children are used to seeing plenty of sheep.

But, there’s one – Shaun the Sheep – they probably thought they’d never get a chance to meet.

Pupils at Carradale and Drumlemble Primary schools were given a masterclass from a modelmaker at Aardman Animations – who make the Wallace and Gromit characters.

It part of a project from Campbeltown Picture House – getting more children involved in film and animation – no matter where they live.