Tributes laid at Scottish parks in memory of Sarah Everard

Reclaim These Streets group promotes act of lighting a candle in Sarah's memory after in-person vigils were cancelled. 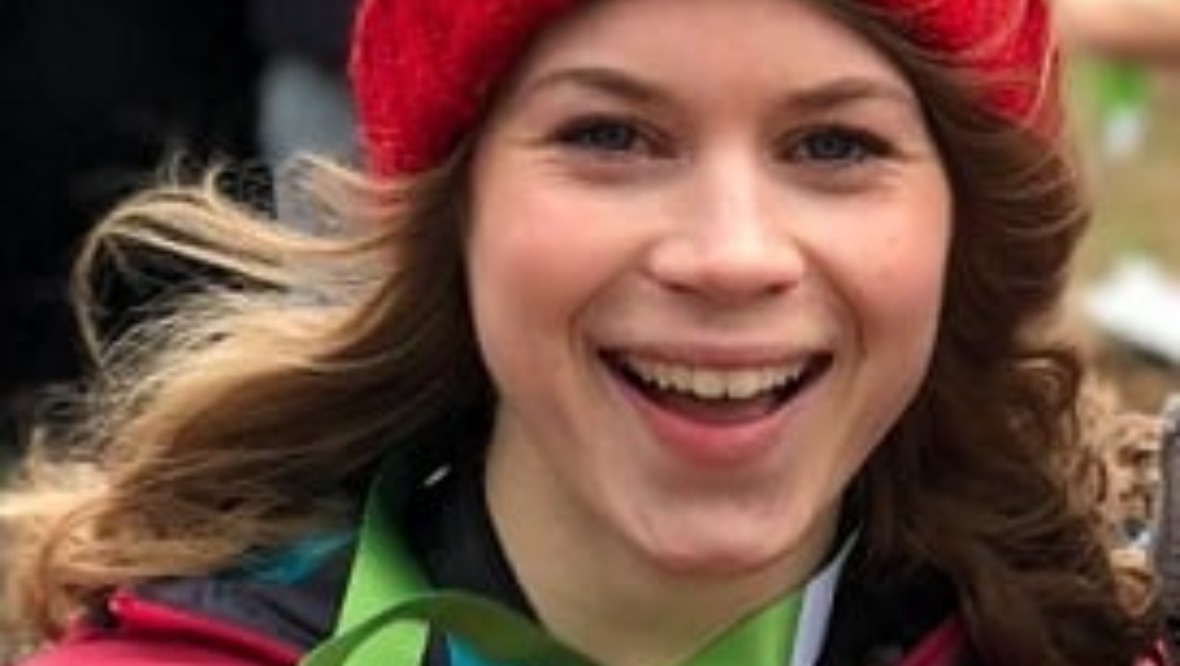 The organiser of the Glasgow branch of a movement formed in the wake of the death of Sarah Everard says the tribute events across the UK are a way of channelling women’s anger, frustration and sadness.

Nikki Forde, organiser of Reclaim Glasgow, said: “We needed to do something that was going to allow an outlet to this collective rage and I think by doing something that is as respectful as this – it kind of gives women the opportunity to do that.”

Flowers and tributes have been laid at parks in Glasgow – including Kelvingrove Park and Queen’s Park – to remember the 33-year-old.

Ms Everard went missing while walking home from a friend’s flat in south London on March 3.

Her body was discovered hidden in an area of woodland in Ashford, Kent, on Wednesday.

Ms Patel asked the Chief Inspector of Constabulary to conduct a “lessons learned” review after officers clashed with crowds who gathered to remember the 33-year-old on Clapham Common.

The Home Secretary spoke with the under-fire Metropolitan Police Commissioner Dame Cressida Dick on Sunday, having received her report into the events on Saturday night.