Industry leaders are warning that a lack of visitors and the money they bring in is causing real concern in island communities. 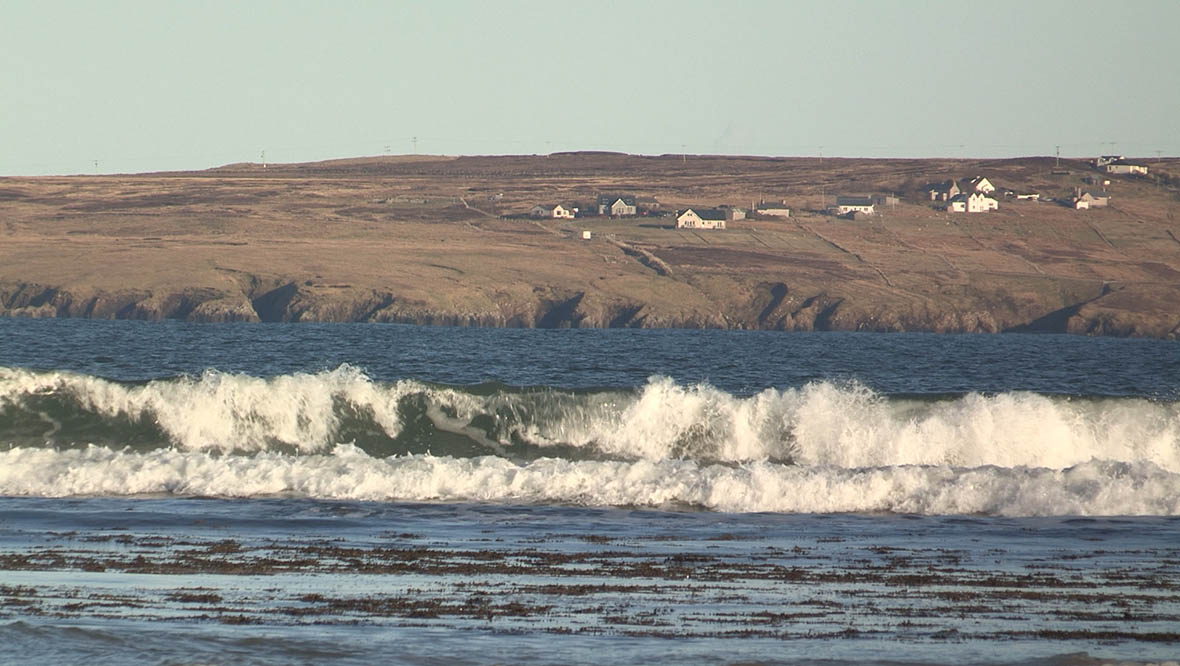 Tourism leaders are warning island economies are losing millions of pounds a week in lost bookings, as they look to reopen to visitors.

Travel to and from the mainland will be allowed from the end of the month, but islanders will have to remain under level three Covid restrictions until mid-May.

Travelling around the rest of Scotland is to be relaxed from Friday and people will be allowed to meet up in larger groups outdoors.

Nicola Sturgeon said on Tuesday the government decided to align the islands with the rest of Scotland for a period after consulting with island communities about the best approach out of lockdown.

She said: “After consulting with island communities we have decided to align islands with the rest of Scotland for a period so that travel, and therefore parts of the economy that so many islanders rely on, can operate more normally from 26 April. Let me reassure those who would have preferred to see the islands move to Level 2 at the end of April that we do expect at least a move to Level 2 to happen on 17 May.

“More generally, we currently expect the whole country to move to at least Level 2 on 17 May, to Level 1 in early June, and to Level 0 in late June.”

STV News spoke to people in the Western Isles to gauge their views on the current lockdown measures and the timetable for the easing of restrictions on island communities.