The interim Scottish Conservatives leader was given the award for political and public service. 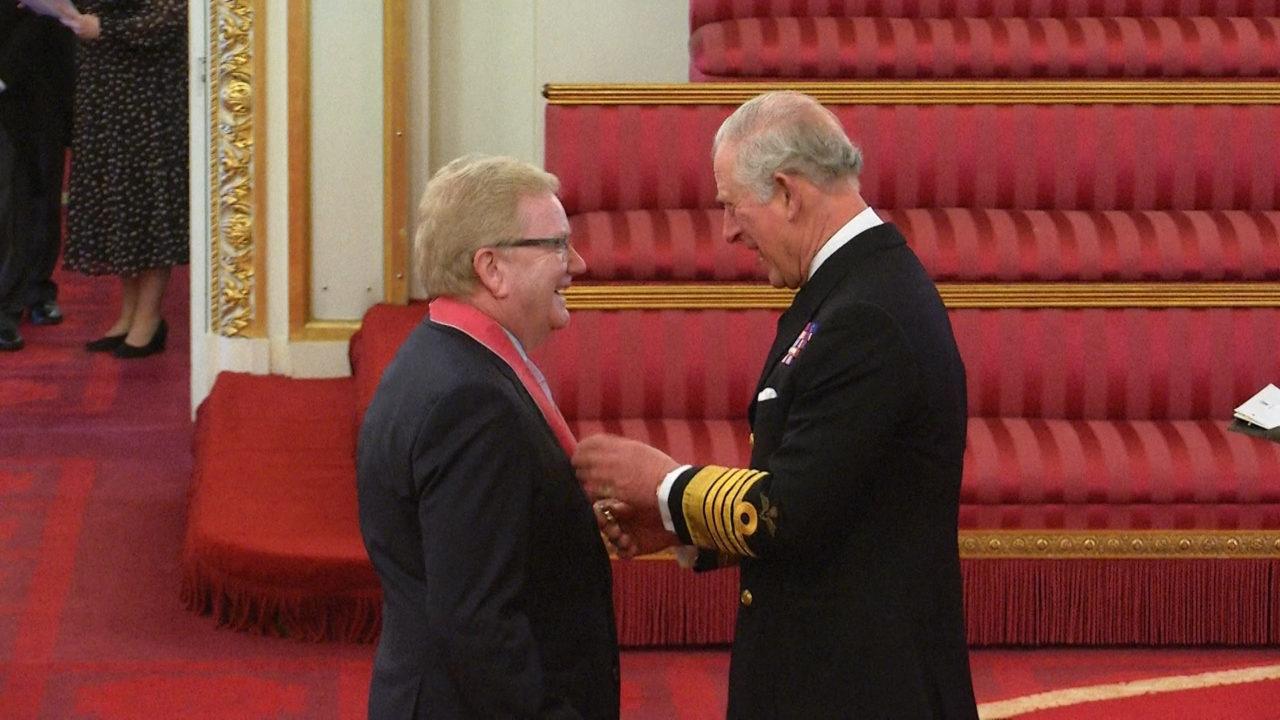 Scottish Conservatives interim leader Jackson Carlaw has been awarded a CBE for political and public service.

The honour, which stands for Commander of the Most Excellent Order of the British Empire, was bestowed upon Mr Carlaw by Prince Charles at a ceremony held at Buckingham Palace.

Mr Carlaw is running to become leader of the Scottish Conservatives and has been backed by key Tory figures such as Ruth Davidson and Murdo Fraser.