An activist is challenging the law by running drug consumption sites in Glasgow. 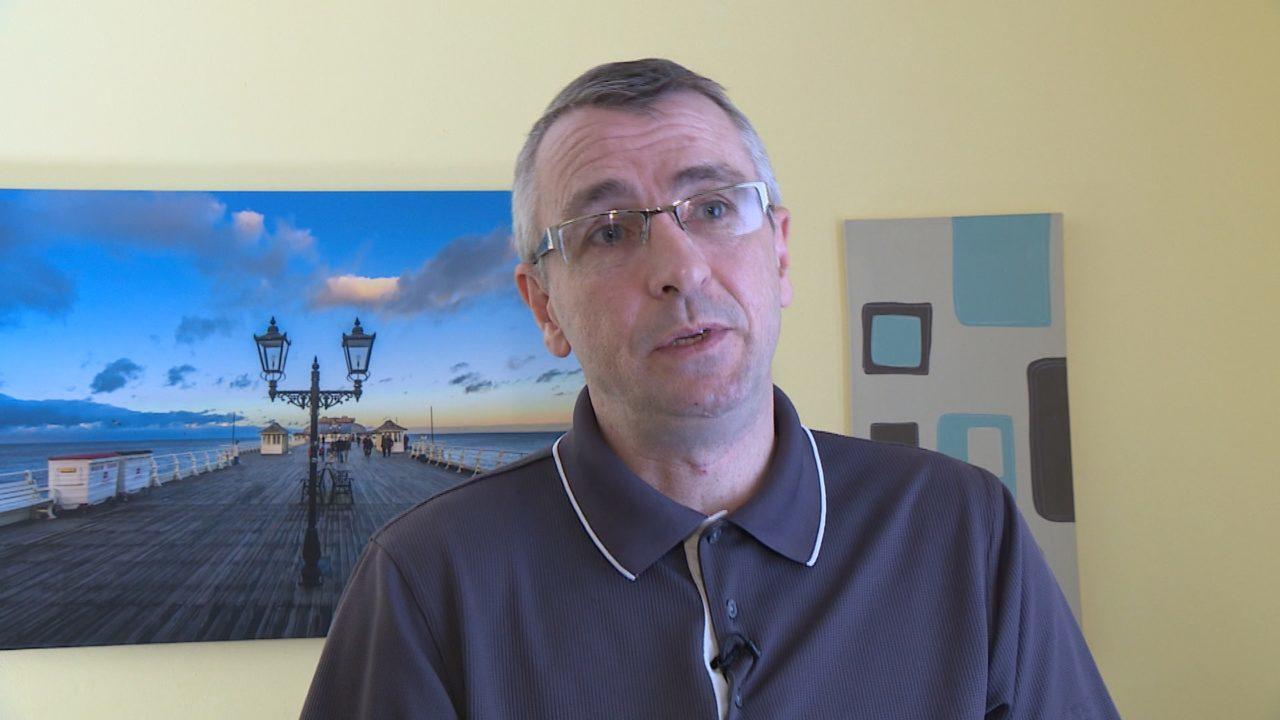 An activist who’s challenging the law by running two drug consumption sites in Glasgow hopes to have a third location within weeks.

Peter Krykant has been operating a weekly service from a converted minibus and a tent in parts of Glasgow with problem drug use.

Volunteers have overseen 47 injections in the last eight weeks.

The Scottish Government supports the idea of safe consumption rooms, but calls for a trial have been rejected by its UK counterparts, who control drug policy.