The boy from Broomhouse who led the Bay City Rollers

Looking back at the life of the legendary Les McKeown as he's laid to rest. 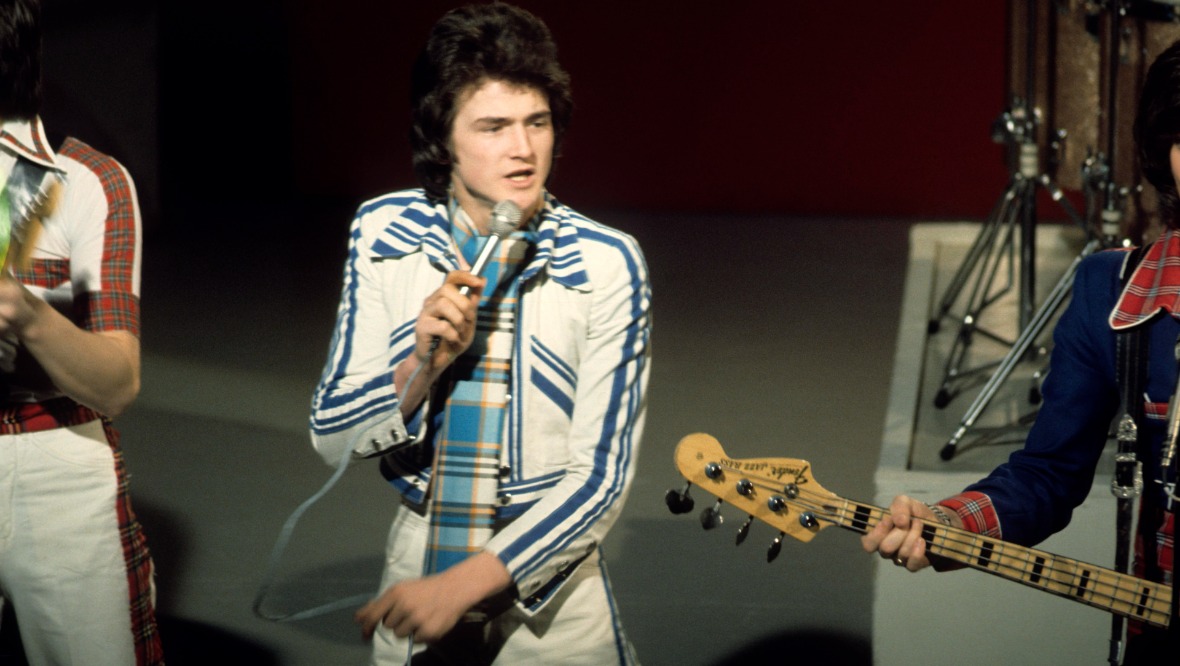 Les McKeown was the boy from Broomhouse in Edinburgh who became the frontman of one of the biggest bands in the world – the Bay City Rollers.

His funeral will take place this weekend following his sudden death aged 65 at home on April 20.

In this video report, STV News entertainment reporter Laura Boyd looks back at the life of the legendary Scottish singer, speaking to those who knew him, worked with him and followed the band from the moment they first appeared on stage… in all their tartan glory.