The first in a nine-strong fleet of maritime patrol aircraft landed in Moray on Tuesday. 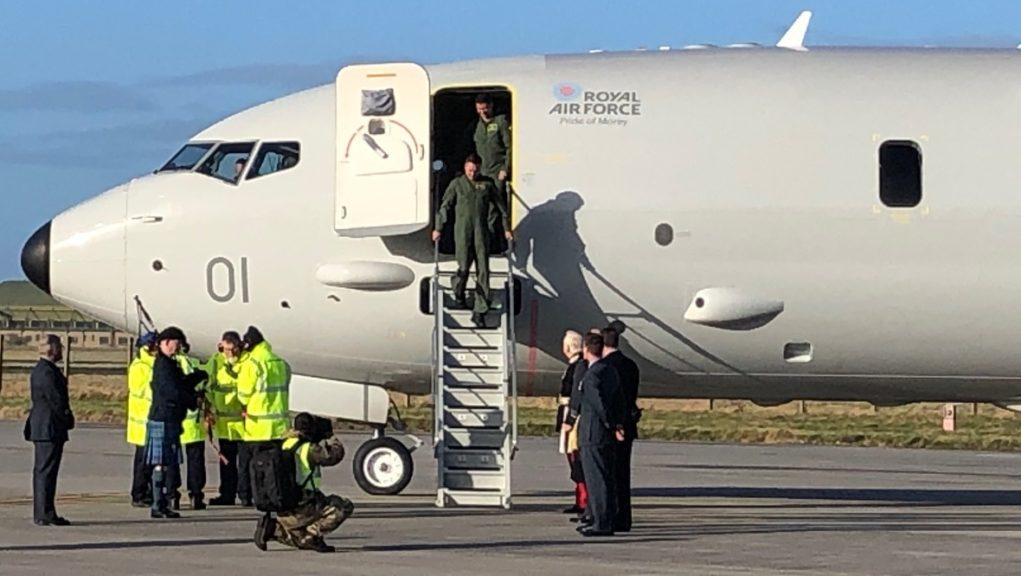 The first of a fleet of nine P-8A Poseidon maritime patrol aircraft touched down at the Kinloss Barracks in Moray.

The aircraft will replace Nimrods as part of a UK Government defence review.

The plane – named the Pride of Moray – landed on UK soil for the first time after extensive crew training at Jacksonville in the US.

Poseidon is designed to carry out extended surveillance missions at both high and low altitudes.

The aircraft is equipped with cutting-edge sensors which uses high-resolution area mapping to find both surface and sub-surface threats.

It will also be armed with Harpoon anti-surface ship missiles and Mk 54 torpedoes capable of attacking both surface and sub-surface targets.