Student finishes 30 marathons in 30 days in memory of friend

Mark McGuire has raised £17,000 for Cardiac Risk in the Young after his best friend died suddenly. 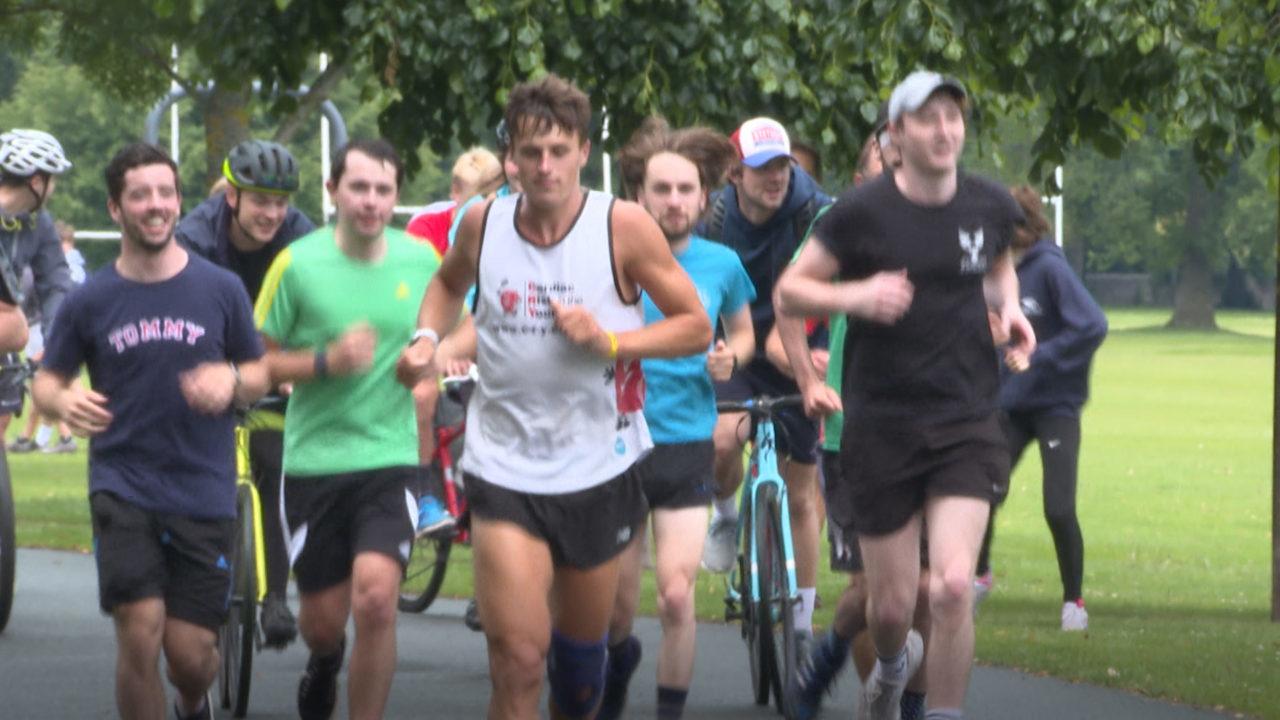 A student has completed 30 marathons in 30 days challenge to honour his late friend.

Mark McGuire from Perthshire embarked on this remarkable test of endurance in memory of Ben Forsyth, who died in 2018, from a sudden cardiac arrest.

Ben was a champion cyclist who loved taking part in endurance events but in 2015, he was diagnosed with arrhythmogenic right ventricular cardiomyopathy (ARVC) – a progressive and incurable disease of the heart muscles.

Mark has now completed his challenge and was able to raise £17,000 for Cardiac Risk in the Young.

On the last day, he was also joined by Ben’s friends and family for the final run.