UK Labour leader Keir Starmer insisted he will work closely with the Scottish leader ahead of the 2021 election. 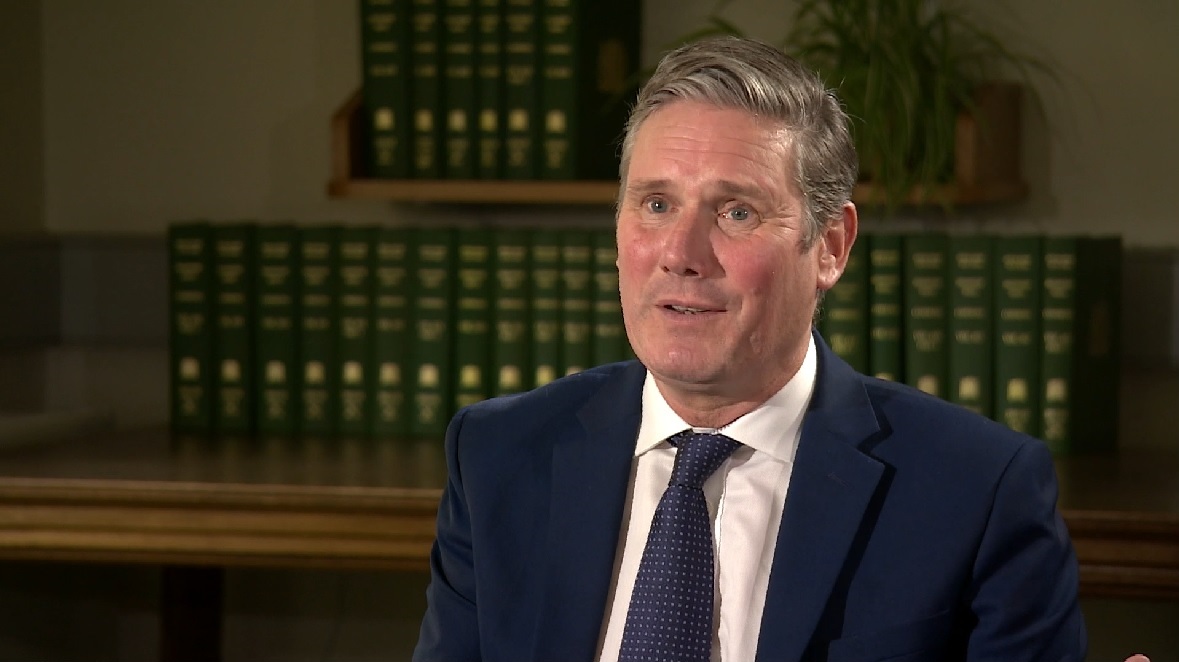 Richard Leonard can become Scotland’s next First Minister, the leader of the UK Labour party has insisted.

In an interview with STV News, Sir Keir Starmer said he will continue to work closely with the Scottish party leader ahead of next May’s Holyrood election.

It comes after an STV/Ipsos MORI poll this week gave Leonard a negative job satisfaction rating of -25 – while Starmer was the only politician except Nicola Sturgeon to have a positive approval rating among Scots.

Leonard took over as Scottish Labour leader in 2017 but has struggled to make inroads with voters, with the party enduring dismal showings in last year’s general and European elections.