Geddes McLean lost his 84-year-old father to Covid-19 at a Peterhead care home on Friday. 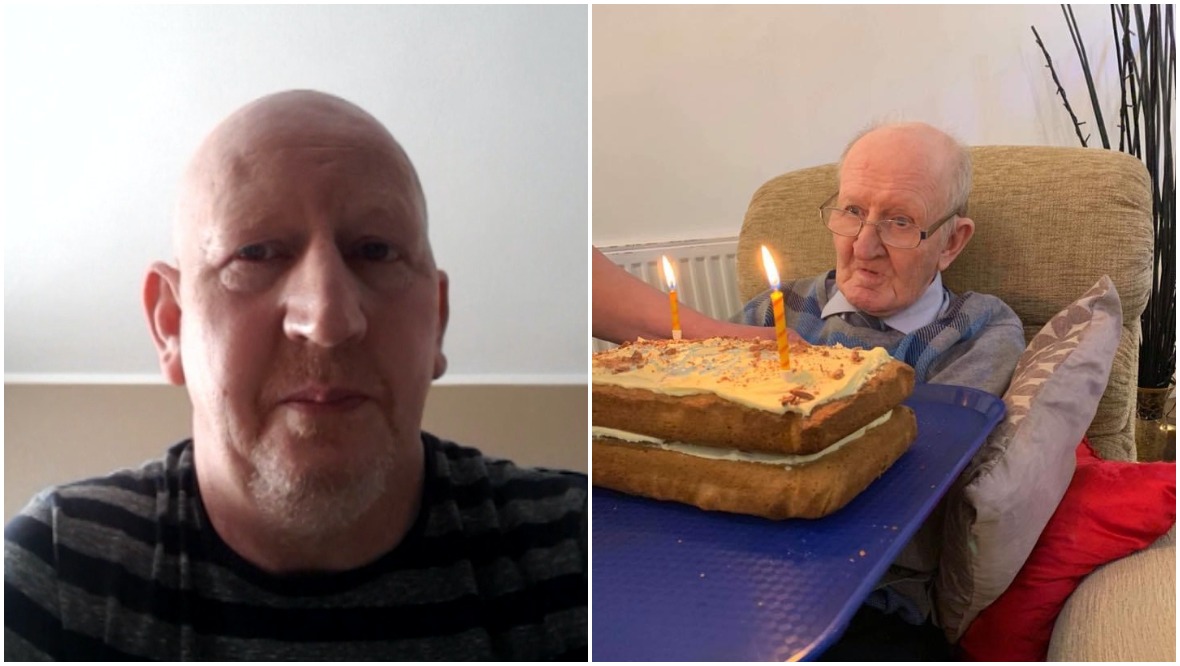 Geddes Mclean lost his dad after an outbreak of Covid-19 at a care home.

His father Graham had been living with vascular dementia at Wyndell care home in Peterhead for four years.

On Friday, Mr Mclean received news that the 84-year-old’s health had rapidly declined. He passed away later that afternoon.

Graham was one of five residents at Wyndwell who have died of suspected Covid-19.

Following the news, Mr Mclean said: “My dad was an absolute gentleman… I’m going to miss him so much.”

On Wednesday, First Minister Nicola Sturgeon announced that almost one quarter of deaths from Covid-19 in Scotland had been in care homes.