Visitors are set to return to the island three months after it was forced to close off due to the spread of coronavirus. 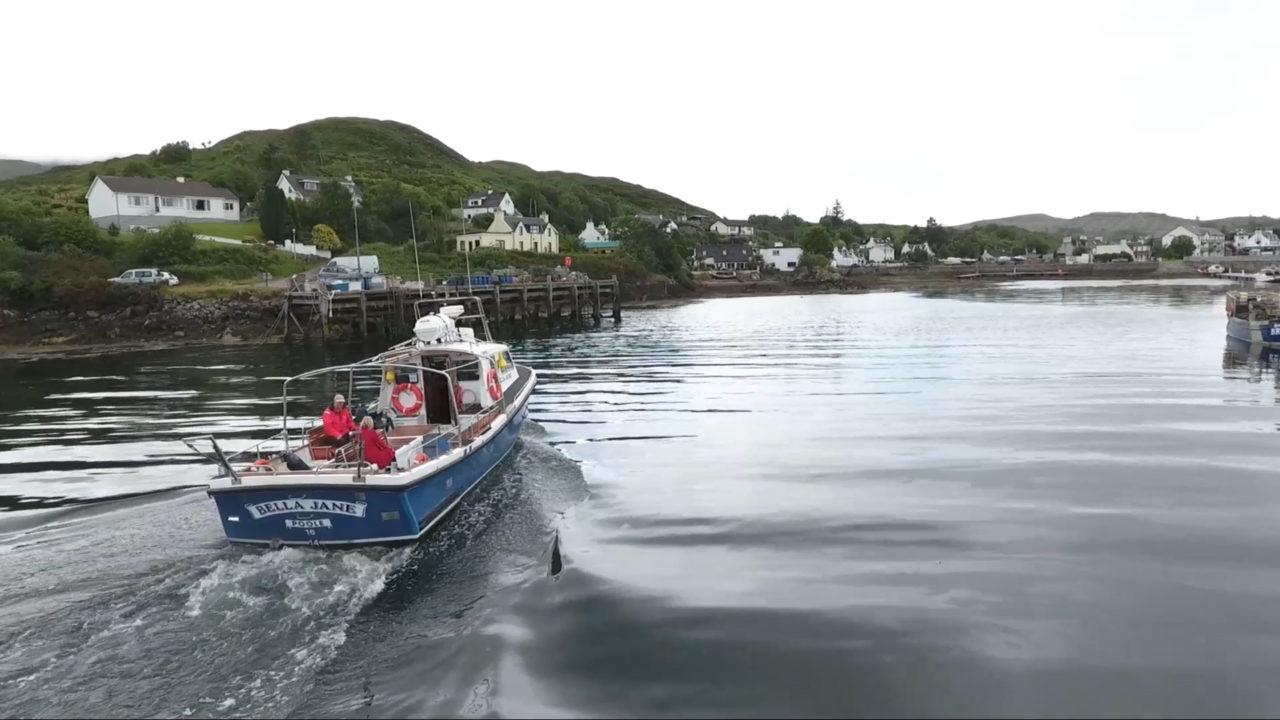 Tourists are set to return to one of Scotland’s most popular locations – three months after lockdown forced its closure.

Skye has become a favourite destination for both domestic and international travellers with the island now welcoming thousands of visitors every year.

However, the coronavirus outbreak forced the the island to close off to protect residents from Covid-19.

Now local businesses are cautiously making preparations to reopen with the the first tourists expected later this month.

It comes after First Minister Nicola Sturgeon confirmed on Thursday tourism businesses such as hotels will be able to open as expected on July 15.

Derek Brown, who runs a boat firm on the island, said although he is concerned about the risks of large numbers of people travelling to Skye, he believes people will act responsibly.

He told STV News: ” I think most people recognise the island has to open to tourists. It’s its lifeblood financially.

“But everyone is naturally and hoping everyone behaves responsibly and play the game and do the right thing when they come here.”

His views were echoed by a pair of local hoteliers. Deirdre and Gary Curley run the island’s Sligachan hotel which usually enjoys peak season from June to October.

Gary said: “Coronavirus in the middle of March, just as you’re gearing up for the hotel to be busy and  for this bar to be opening – we’re closing.

“We came out of one winter, we were getting ready to properly open up for the summer and instantly we were closed and you’re into what is effectively another winter.”

Despite this setback, the couple remain optimistic about the future, with Deirdre highlighting the importance of tourism to the island.

“We’re probably one of the most friendliest islands in the world because we’re used to people coming and it’s so strange having no one here.

“And a lot of our businesses and everyone really depends on tourists coming.”

Scotland Tonight takes an in-depth look at the return of tourists on Thursday at 19:30 on STV