Locals feel they have more in common with their Norse roots than their Scottish ones. 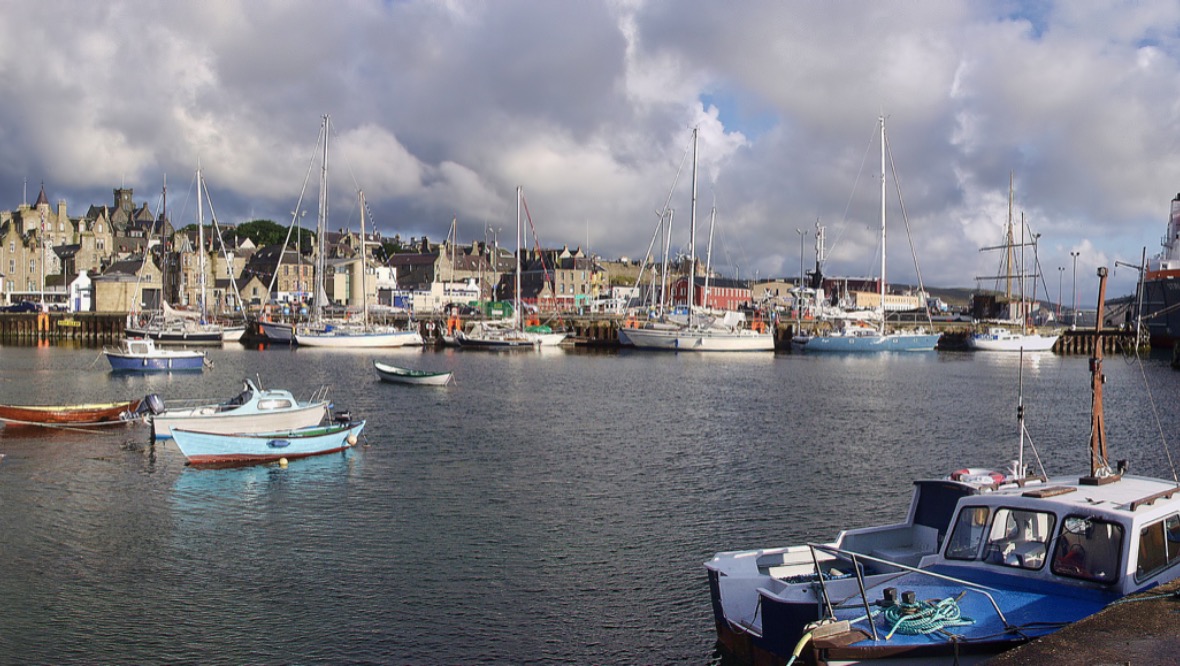 Councillors in Shetland have voted in favour of achieving financial and political self-determination for the islands.

It comes amid growing support to give the islands more autonomy, with locals stating they have more in common with their Norse roots than their Scottish ones.

Malcolm Bell, Shetland Islands Council convener, said: “This is something that’s gone on for decades.

“So it’s all going one way at the moment. There is a better way to do it and that’s what we’re trying to achieve.”

Ian Scott, was one of only two councillors to vote against the motion.

He said: “To my mind there is absolutely no call and no appetite for autonomy for Shetland. I don’t feel it, I don’t hear it, I don’t see it.

“I’ve been here for 40 years now and there is absolutely no call for autonomy.”

The Scottish Government passed the Islands Act two years ago and approved a £50m funding package for Shetland, Orkney and the Outer Hebrides two months ago.

Maree Todd MSP for the Highland and islands, said: “The Islands Act came in in 2018  totally transformative, the first time ever the uniqueness of island life was recognised in legislation and within that there is a facility to request more powers and as yet as far as I’m aware, Shetland islands Council haven’t requested any additional powers.

“Certainly I’d be more than happy to work with them if they have specific powers they are seeking.”